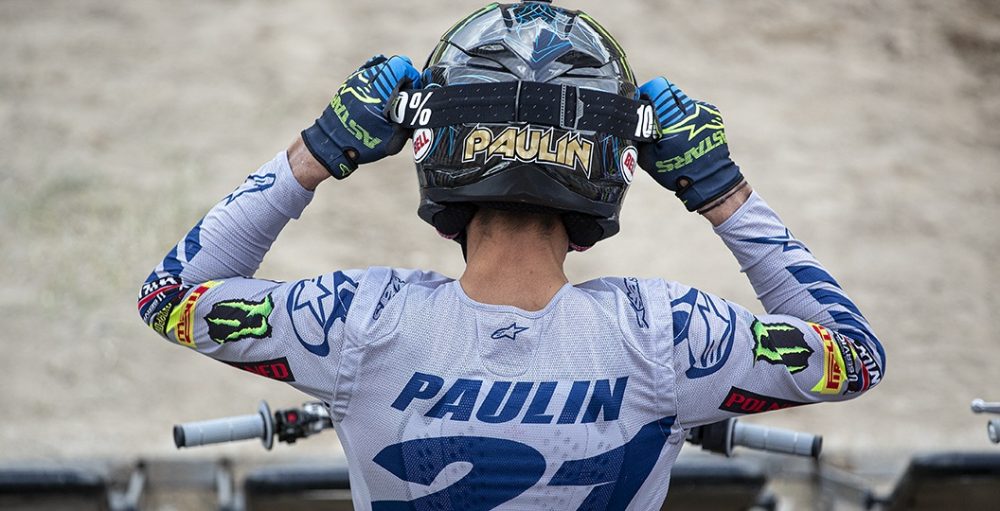 The racing at the Grand Prix of Lombardia, round nine of the 2020 FIM Motocross World Championship, was entertaining to say the least. What does it look like from the perspective of a rider though? Jump on with Monster Energy Yamaha Factory MXGP’s Gautier Paulin in the GoPro video below. The footage is taken from the second moto, where Paulin raced to fourth. A penalty eventually forced him to drop to sixth in the final classification. See, entertaining event.