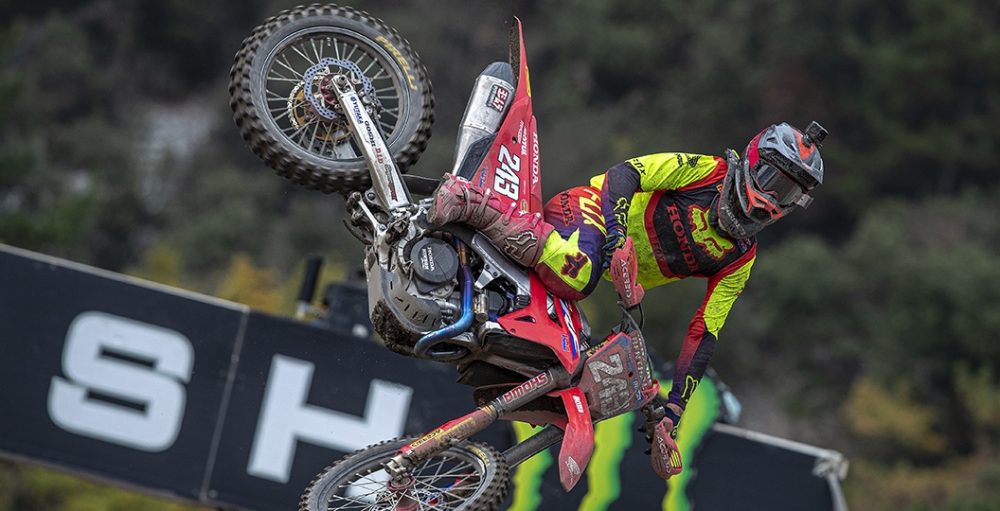 The penultimate round of the 2020 FIM Motocross World Championship, the Grand Prix of Pietramurata, will be remembered as the defining moment of the season. Tim Gajser took his fourth world title in Italy and his GoPro captured all of that craziness, which can be watched below. See what it was like to chase Jeremy Seewer in the first moto, how perfect he was in moto two and the title celebrations as well. Jago Geerts’ footage from moto two is here as well.