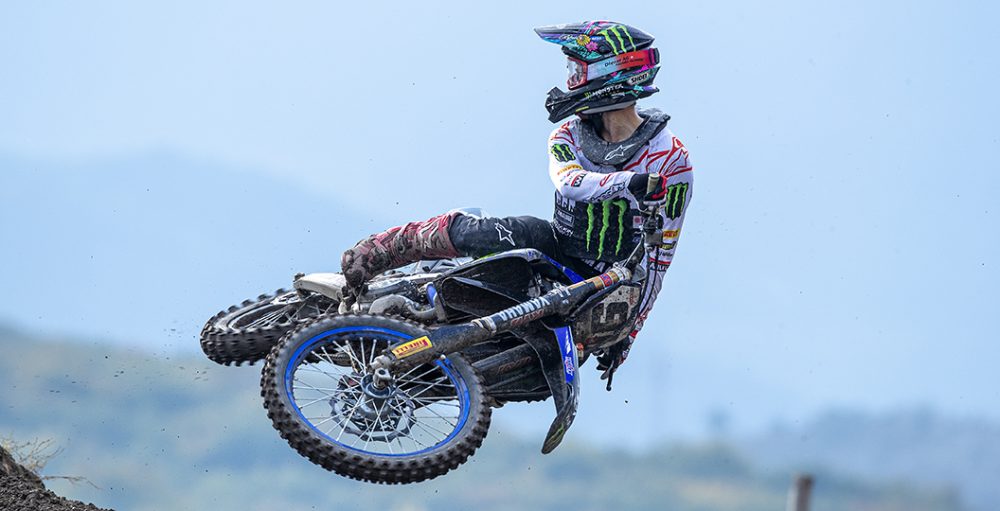 The sixteenth round of the 2021 FIM Motocross World Championship delivered on so many fronts. The racing in the premier division was simply breathtaking; GoPro athletes Jeremy Seewer and Tim Gajser were in the thick of that. Heck, the pair finished first and second overall! The videos below offer a good look at the battles that those leading riders engaged in, as well as the speed that each rider had en route to their respective moto victories.

Seewer was particularly impressive in that first moto, despite crashing after establishing an impressive gap at the front. The crash, which was quite weird, is captured in the footage, as is his speed once he jumps back onto the YZ450FM. There were points where he was two seconds a lap quicker than anyone else! Listen to both Seewer and Gajser discuss the Grand Prix of Garda in the MX Vice post-race podcasts.