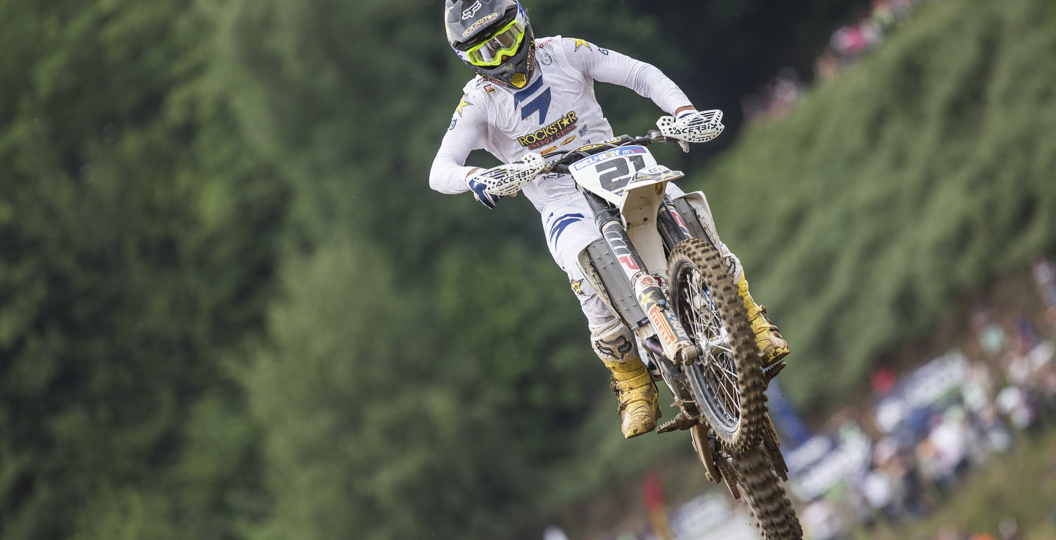 Gautier Paulin gave the French fans a reason to cheer in the second MXGP moto on Sunday, as he chased down Clement Desalle.

Although Antonio Cairoli could not quite acquire either moto win on Sunday, he still added a substantial amount of points to his series lead.

WMX races do not generate much interest. However, battles such as this one that Livia Lancelot captured on her GoPro certainly grab attention.