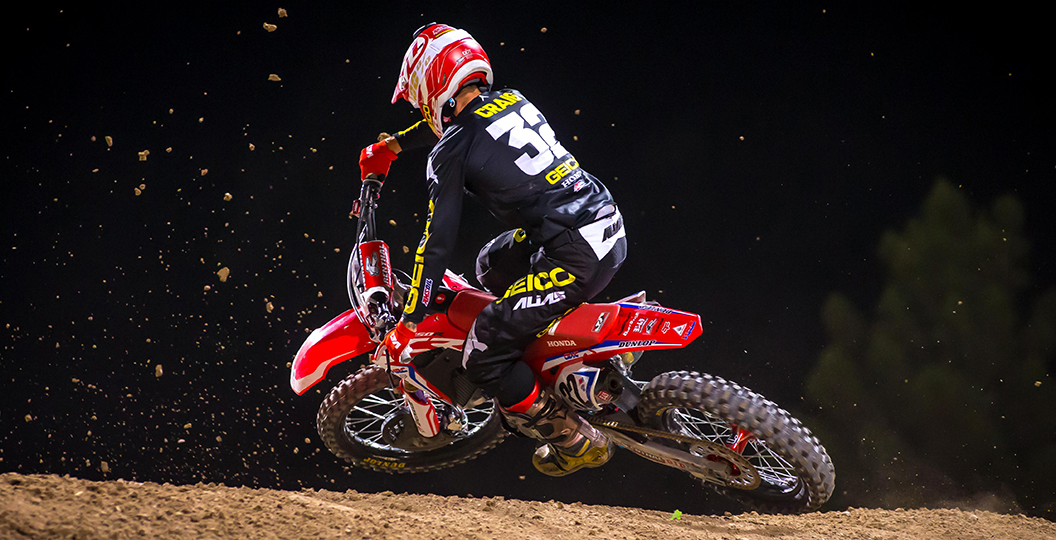 Geneva, the latest European supercross that took place at the weekend, was just crazy. One of the greatest talking points was the aggressive move that Justin Barcia put on Christian Craig in the first turn of a head-to-head race. Neither rider was injured in the fall, thankfully, but mechanical problems were created. Craig discussed the move on his social-media account after that race and also specified some of the issues that were encountered.

No hard feelings with @justinbarcia last night in the head to head race. I left the corner too open and he went for it. I ended up with no front brake and he had no clutch lever.