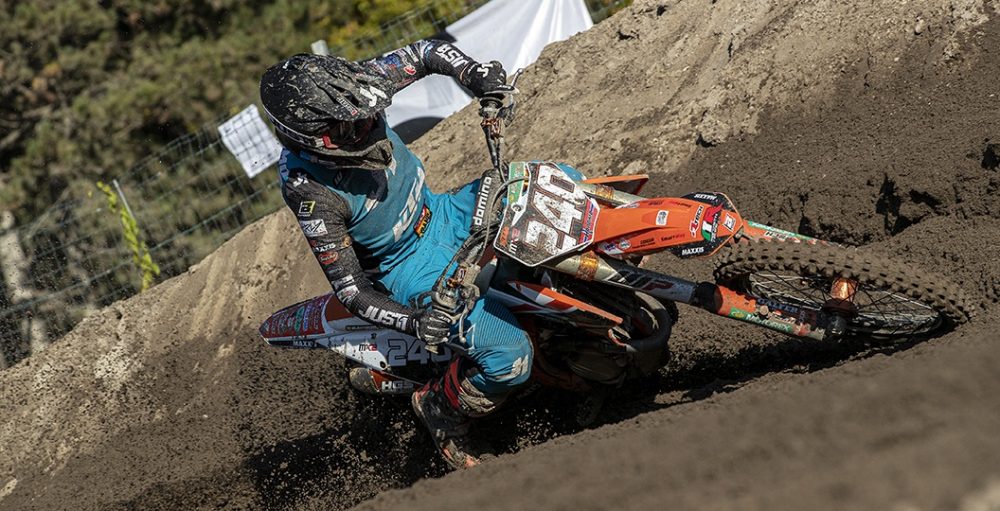 Kevin Horgmo finally finalised his plans for the 2021 FIM Motocross World Championship earlier this month, as he inked a deal with SM Action GASGAS Yuasa Battery to compete in EMX250. Horgmo has already gotten onto his new steed and even released a vlog of his first test session, which can be viewed below. SM Action obviously attend every Grand Prix round and, although Horgmo’s contract is just for EMX250, it’s likely that he will pop into MX2 at different points.