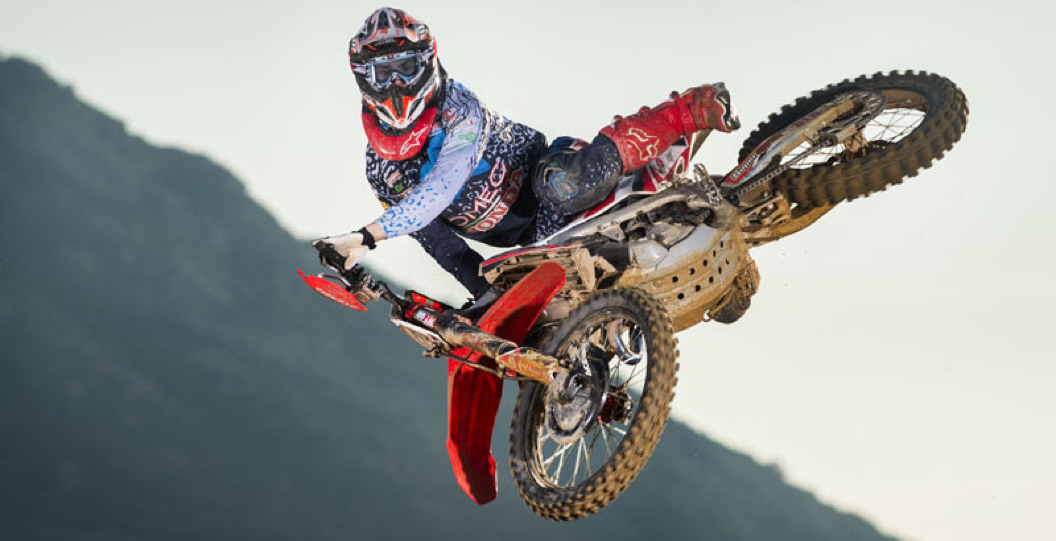 Their 2016 line-up sees the team grow to three riders: MX2 World Champion Tim Gajser, #243, who graduates to the MXGP class on the Honda CRF450RW; Jorge Zaragoza, #101, who returns on the CRF250RW; and new signing David Herbreteau, #338, who joins the team for an almost complete season in MX2 on the CRF250RW (with the exception of the first four flyaways).

The trio will complete their preparation for the 2016 season on various tracks in Sardinia this week, in the lead up to the first round of the Italian International Championship in Riola Sardo this weekend, where they will line up alongside Team HRC’s Gautier Paulin and Evgeny Bobryshev.

The gate drops on the 2016 season under the spotlights of the Losail track at the Grand Prix of Qatar, on 26-27 February.