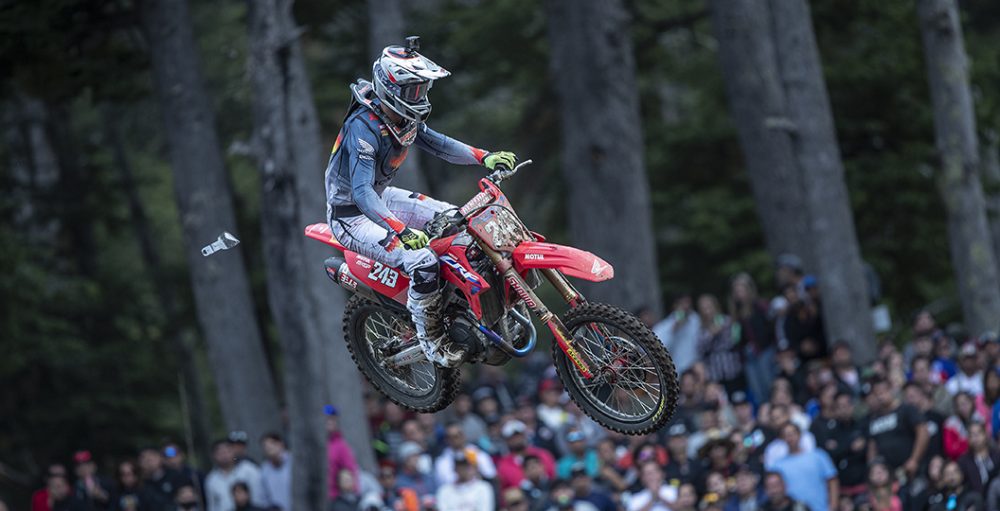 It is game time on MX Vice! Can you name all of the premier-class stars who have stood on the box at the MXGP of Portugal? There are nineteen names to guess below, as repeat podium finishers have been frequent over the years, but some of them are rather tricky. Agueda used to be such an iconic race on the schedule, as it occupied the third slot on the calendar in the early 2000s. It seems to have begun just another race, since it returned to the schedule in 2017, so this is a nice reminder of some iconic moments that have occurred on the orange clay.

Surnames are accepted, as well as full names, but you need to make sure that the spelling is exact to have your answers is accepted. The countdown clock will start at ten minutes! Once your score has been confirmed, share it on social media (motocrossvice on Twitter and mxvice on Instagram). It is rare for a player to get full marks, but this is one of the easier games. It is almost certain that new names will be added to this list on Sunday evening. Take that as a significant hint before you jump in!