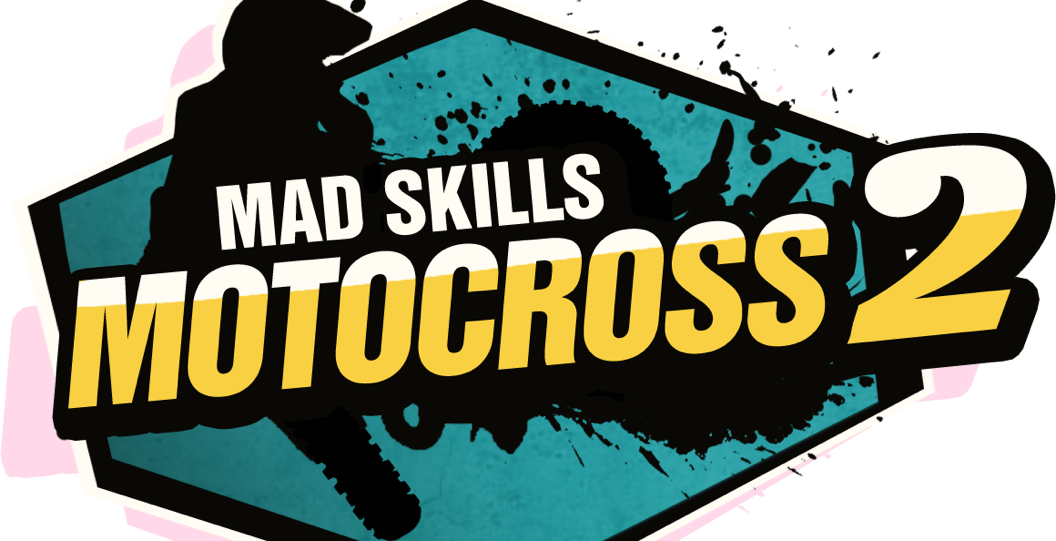 Out of 200,000 entrants, on 4-5th January 2017, the 12 highest skilled mobile motocross gamers, including two real-world BMX and motocross champions, will compete head-to-head in Stockholm, Sweden for the first ever Mad Skills Motocross live World Championship. Supported by mobile and console eSports company Gumbler, contestants will race over two days in knockout heats to win from the $20,000 prize pot. Developer Turborilla has created brand new tournament tracks for the Championship.

“The top five players in the game also happen to be people who are either champions, or have spent their lives racing BMX or motocross,” said Simon Sunden, VP & Head of Esports at Gumbler, “The game is all about skill and applying many of the same principles from the real-world to the game. The championship will be a battle of skills; without the risk of injury.”

The contest will be live-streamed for six hours each day via Twitch and Facebook Live. Contestants, who are being flown into Sweden from the US, New Zealand, Brazil, Canada and Europe include:

Justin Cooper / JCOOPER19 (New York, USA): Justin is a professional motocross racer. He is sponsored professionally and drives in the Arena Cross circuit. After the Mad Skills World Championship, Justin will be flying back to the US to participate in the Season start of 2017 AMSOIL Arenacross in Cincinnatti, Ohio.

Cody Stevens / Sixfootseven(Tauranga, New Zealand): Taking his alias from his 6’ 7” height, Cody has won multiple BMX championships in his native New Zealand. After a leg injury in early 2016, Cody started playing Mad Skills Motocross 2 and began to triumph after applying his real-world skills to the game. He has now set the most World Records in Cash Modes and is considered one of the hot favourites to win.

James Lambert / Master52 (Missouri, USA): As the veteran of the group, James has been playing Mad Skills Motocross since 2010. So skilled was James at one point, that other players thought that he was either a robot or had worked out how to cheat the system. One to watch, Master52 remains the biggest threat to Cody whom he is battling for the top title in the game’s Dailies Cash Mode.

Zach / ZSE743  (California, USA): The youngest participant in the Championship; Zach has been too young to be able to participate in the in-game cash prizes but is hoping his online skills will help him bag some cash in the live event in Stockholm. Zach is considered one of the rising stars of the game and comes from California.

Brandon Jasper Goodin / Jgoodin: (Georgia , USA): A former Military Technician and fitness fanatic, Brandon’s focus in the gym is matched by his dedication to winning on the track in Mad Skills Motocross 2. Boasting over 17000 finished Esports tournaments in-game, Brandon will face-off against his opponents in Stockholm with his characteristic steely determination.

To deliver even more value to its players, Mad Skills Motocross 2 developer Turborilla integrated Gumbler into the game in October 2015. Based purely on player skill, Gumbler brings the thrill of eSports to games on mobile and console by enabling gamers to win real cash through placing money on their own ability to win races.

Mad Skills Motocross 2 has had over 31 million downloads and been number one on app stores in 48 countries since its launch. 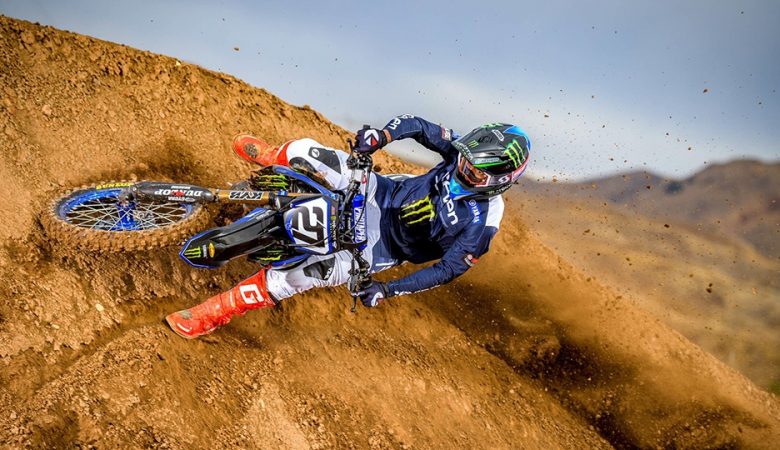 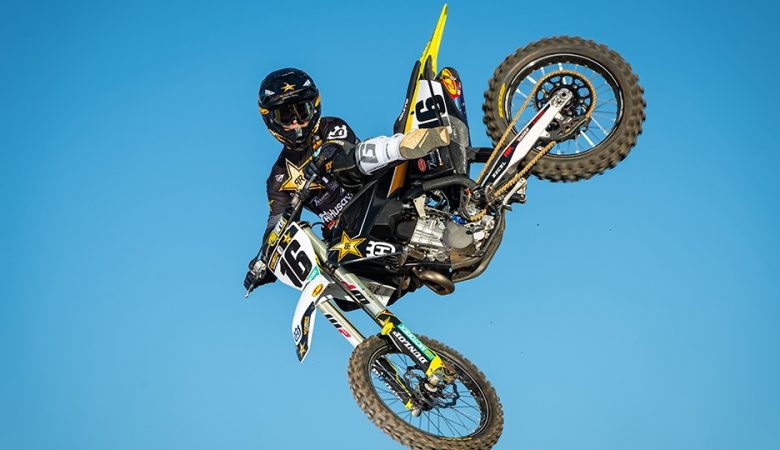 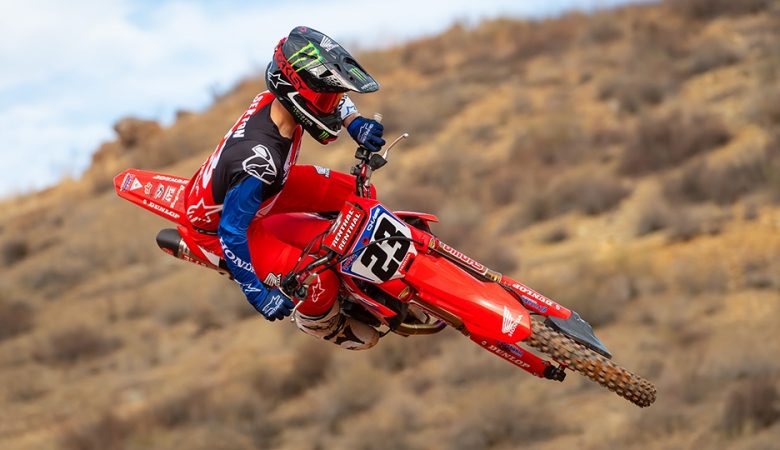 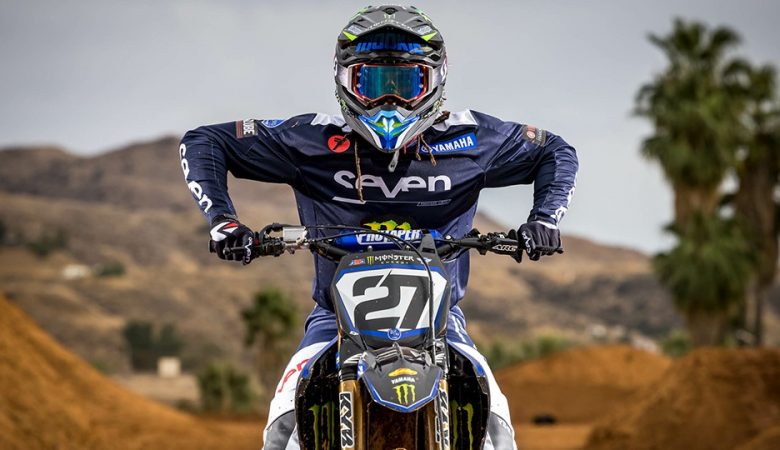