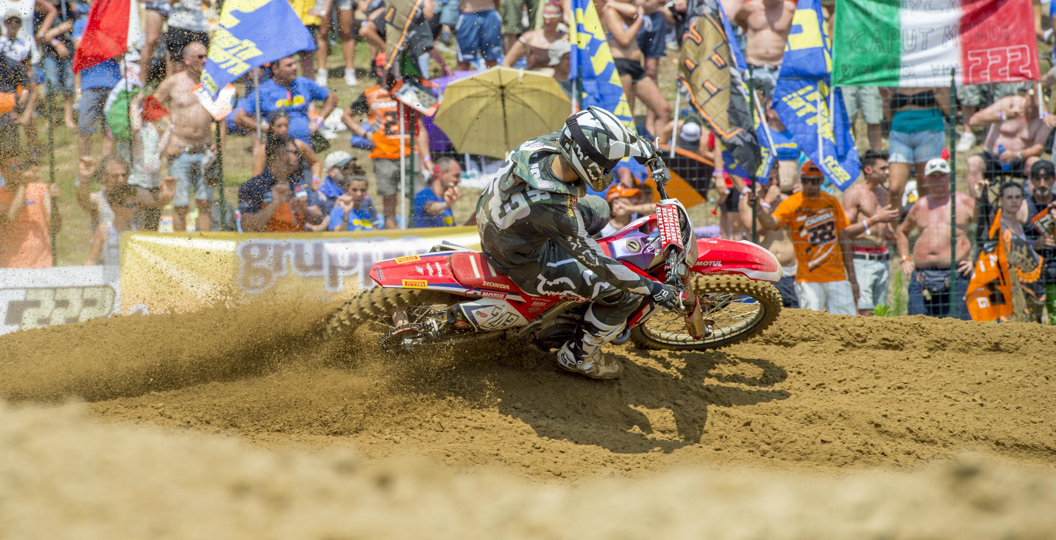 Gajser to stick with MXGP

It is no secret that Tim Gajser, a former MXGP and MX2 champion, wants to head to the United States as soon as possible. That will not happen until 2020 at the earliest though, as he recently signed a two-year agreement with Honda Racing Corporation.

“I’m really happy to be in MXGP for another two years,” Gajser said in a press release. “We have unfinished business from this year and I want to be World Champion again, so we will continue to fight with that as the priority. HRC have been working hard on the bike and there are quite a few changes they’ve made which are very good, so I’m really looking forward to the challenge of next year and I think we have a very strong package to fight for the title. The whole team are hungrier than ever for next year, and I’ve said it before but we just get on really like a family where everything works so really I have everything I need there and feel very happy.“

Gajser recently attended the Honda Racing Thanks Day in Motegi, Japan, which is a traditional season-ending fan event, which brings Honda’s stars and champions together in front of a packed grandstand of fans.