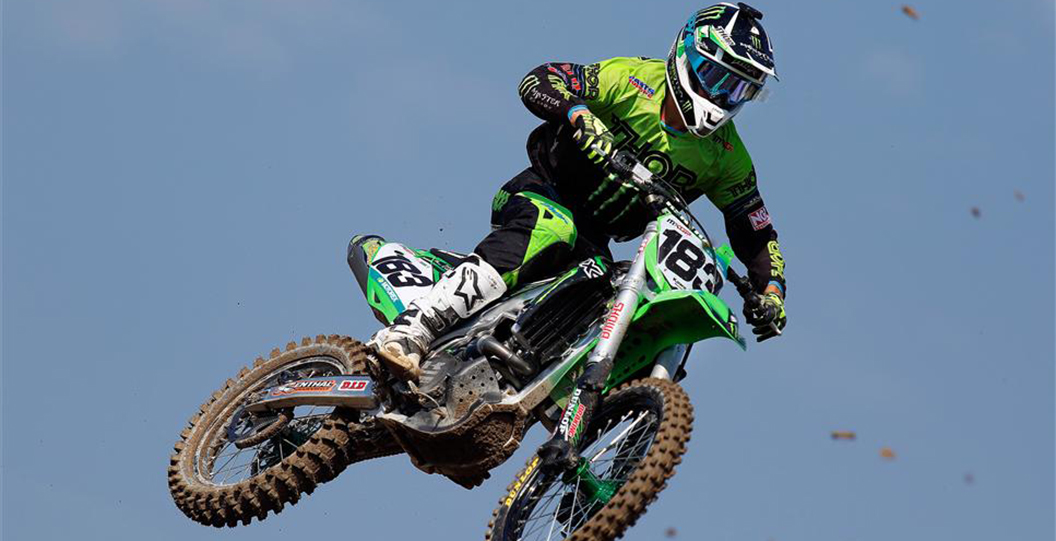 Steven Frossard is now back in his native France as he enters his next battle to recover from the back injury he suffered after crashing during the first moto of the GP of Lombardy last weekend.

The Monster Energy Kawasaki Racing Team rider underwent surgery on his back at the Civic Hospital of Brescia in order to consolidate a failure in one of the dorsal vertebrae in his back already on the evening of the crash last Sunday. This operation was successful but Steven had still not recovered full feeling in his legs, and as soon as possible he was transferred to the famous Hospital Jean Mermoz in Lyon. Dedicated and well known specialists began working with him since his arrival, helping him in the recovery process. The medical staff is currently working to reduce the pain in his legs and back in an effort to help him to regain the mobility of both legs. Steven is displaying his usual fighting spirit, even though he knows that he enters a long recovery period.

François Lemariey (team manager): “The entire team is of course behind Steven, and we know that he is now in one of the best environments to recover from the injury. We want to thanks the medical staff in Brescia who did their best, and all the people who have shown their support for Steven. We know that it’s now a question of time, and we all hope that Steven will be back soon on a bike.”