Multi time MXoN and AMA national champion Ryan Villopoto confirms he will be racing for the American team at the upcoming VMXDN Foxhill.

The Evo MX meeting will be held at the famous Wiltshire circuit synonymous with the 90s British motocross calendar, scheduled for a four-day festival of all things 90s moto. The circuit opens to the public on Thursday August 25 and runs over four days until Bank Holiday, August 29 2022.

The American squad is confirmed with Mike Brown being the over 40s entrant then with Zach Osborne and Ryan Villopoto signed up anyone can agree this is a very, very strong team.

Ryan’s accomplishments on the worldwide stage are impressive to say the least!

– 2006 AMA Motocross/Supercross Rookie of the Year

Ryan and teammate from the USA squad for the event Mike Brown will both be riding Doc Wob-built 2002 Yamaha YZ 250s with motors tuned by Mitch Payton of Pro Circuit fame.
Share
Injury Update: Chase Sexton Previous post
How To Watch: Indianapolis Next post 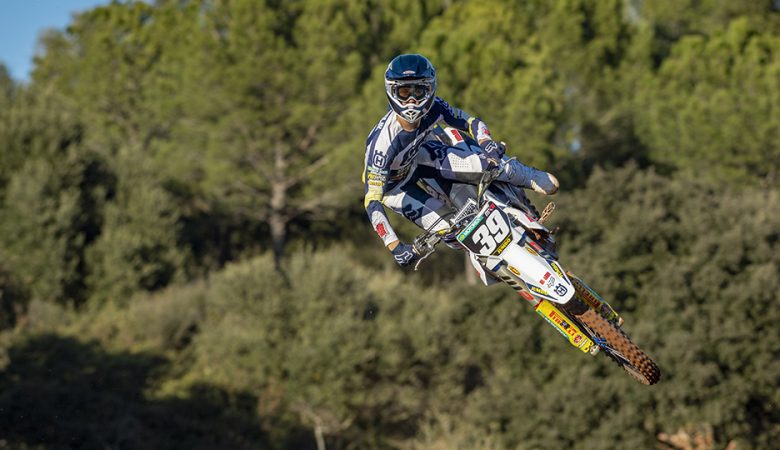