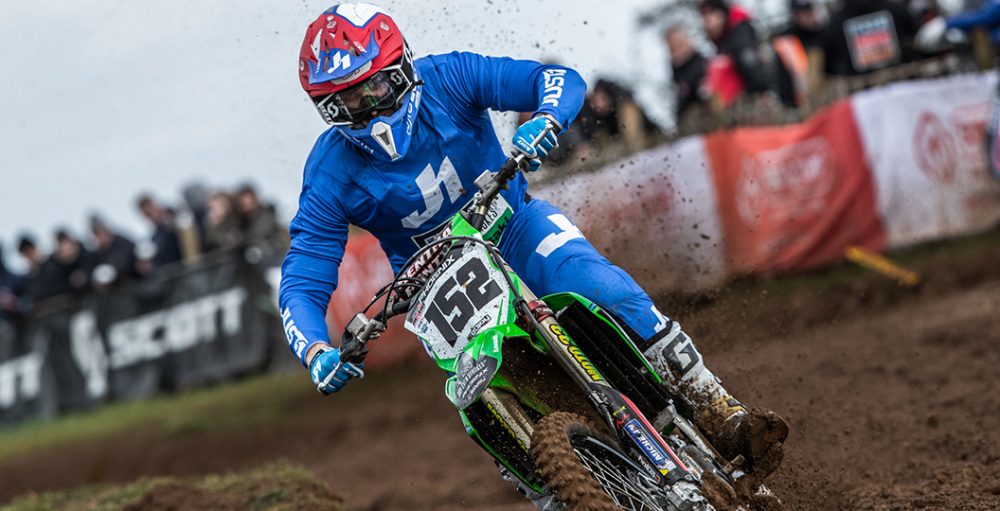 Current Grand Prix stars, as well as former winners, will travel to Foxhill this weekend, as the historic venue will host the second stop of the 2022 Revo ACU British Motocross Championship fuelled by Gulf Race Fuels. Tommy Searle and Conrad Mewse swept the MX1 and MX2 classes at the season opener, but there was more parity at the top end than that fact would lead one to believe. The hard-pack surface at Foxhill is completely different to what the riders tackled at Culham too.

Provisional entries for the MX1 and MX2 classes can be viewed in full below. Shaun Simpson and Josh Gilbert appear to be the favourites to steal the red plate from Searle – they flanked him on the podium at the first round. The MX2 class is not quite as deep, as both Mewse and Isak Gifting are on another level. Hitachi KTM fuelled by Milwaukee’s Kay Karssemakers will return to action this weekend though, so there is that to watch out for. All of the race action will take place on Sunday, April 17. 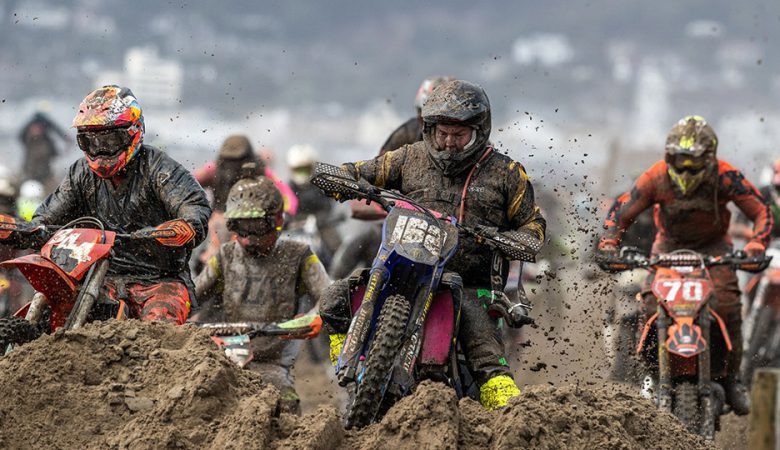