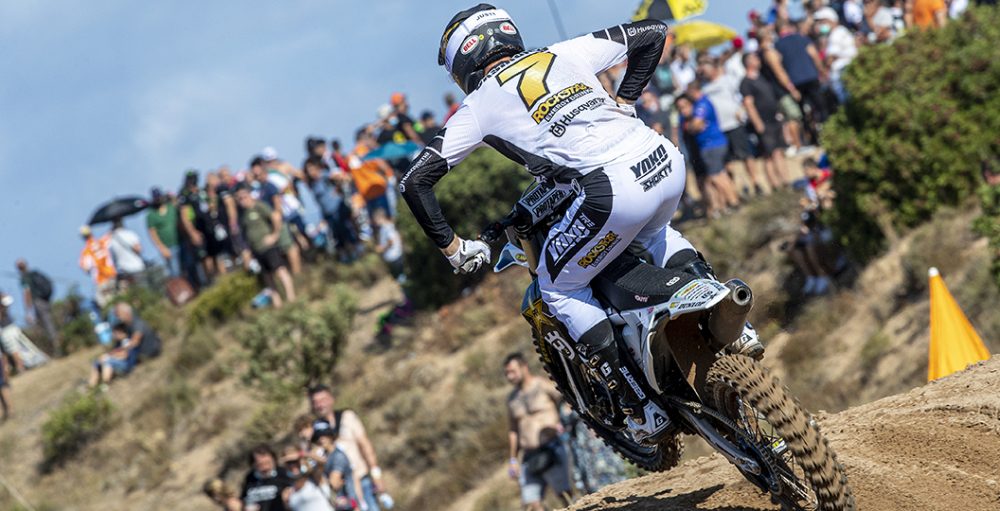 Antti Pyrhonen, of Rockstar Energy Husqvarna Factory Racing MXGP, is selling one of the team’s truck, as the end of the 2021 FIM Motocross World Championship. This is not the futuristic set-up that they run at each Grand Prix, but the truck that sits in the background that the riders spin in. That sort of stuff! A closer look at the truck is below. The cost is €250,000. There are probably many of you who have that lying around, right?

It is heavily, heavily rumoured that the IceOne outfit will head up Kawasaki’s MXGP effort from the beginning of the 2022 FIM Motocross World Championship, but nothing has been confirmed at this point. One would not expect confirmation on news such as that until the end of the current season.

It was announced, however, that the current Kawasaki effort will not be linked with the Japanese manufacturer in 2022, making room for a new team to move to the top of the KHI pyramid.