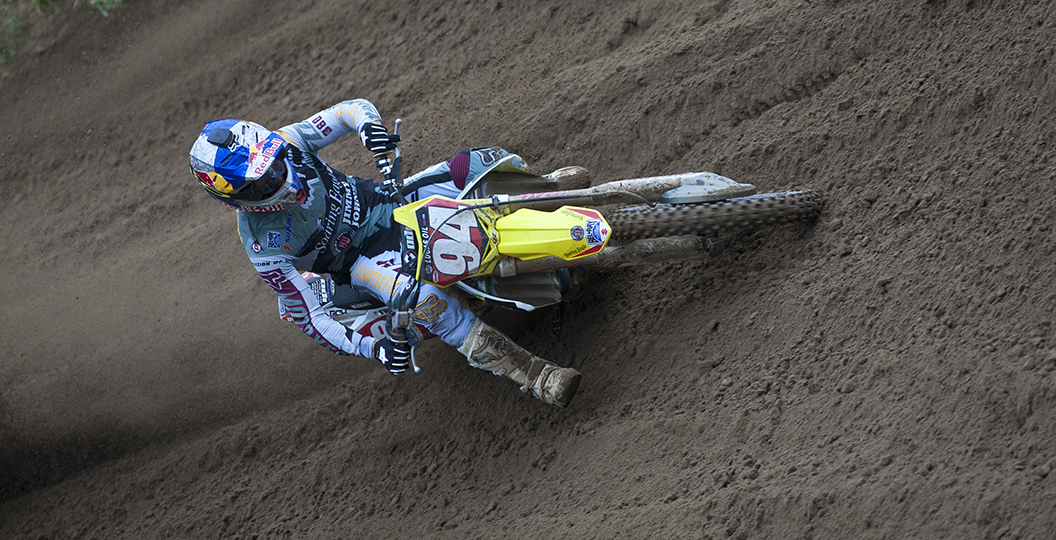 The 2016 Lucas Oil Pro Motocross series is remembered for Ken Roczen absolutely dominating aboard an RCH Suzuki. The seventh race of the season, Southwick, didn’t follow that same narrative though, as Eli Tomac came alive and took his first overall win as a Monster Energy Kawasaki rider. The second 450MX moto from that day can be viewed below, as well as the 250MX action.