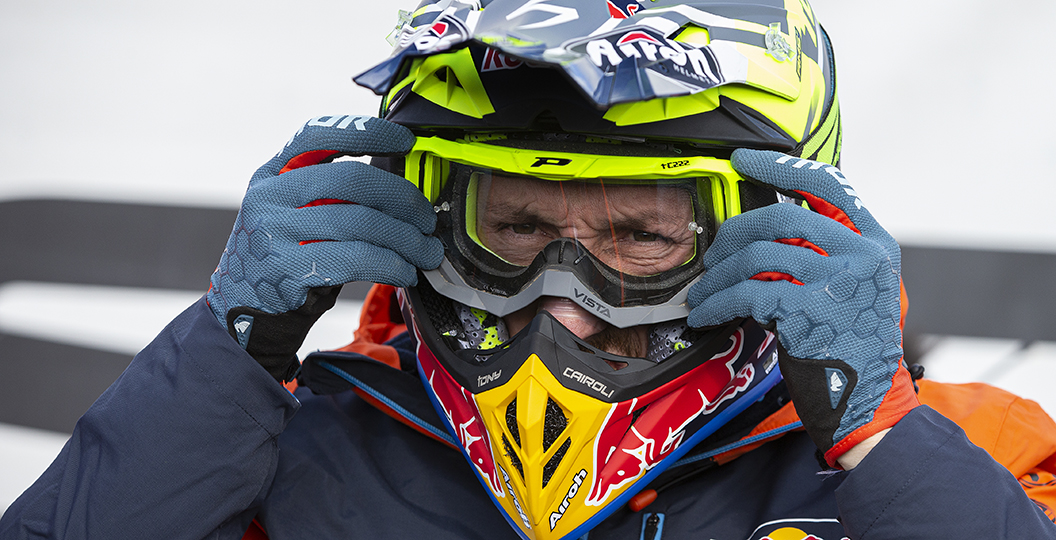 The Grand Prix contingent should have been at St. Jean d’Angely, France, this past weekend, but that wasn’t possible. MXGP-TV made up for that by posting full replays from the 2019 Grand Prix of France, which was a poignant point in the 2019 FIM Motocross World Championship. Antonio Cairoli controlled the series before that stop and really very few people believed that Tim Gajser would be able to stop him at that point – the gap sat at 34 points entering St. Jean.

Cairoli faltered in France though and gave away a significant amount of points, which meant that the gap was cut down to 10 points in just one day. That was the point where things begun to swing in the direction of Tim Gajser – he was unstoppable from then on. Oh, the MX2 class was also interesting on that day! Jorge Prado was beaten straight up in a moto, believe it or not. It was one heck of a race and one that can be replayed below.