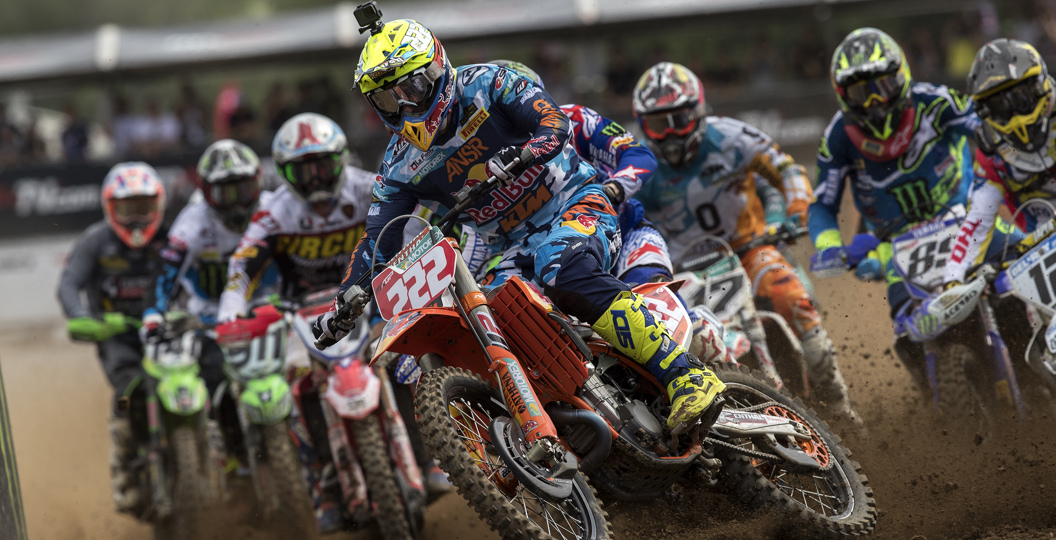 The MXGP of Turkey was presented by Youthstream earlier today, so insiders and fans alike got a first look at the facility that’ll play host to round eighteen of the FIM Motocross World Championship. The Grand Prix will take place at Afyon Motorsports Centre.

The Afyon Motorsports Centre has only been around for a couple of years, funnily enough, but there are already facilities in place for supermoto and super enduro. The hard-pack circuit that’ll act as the battleground for the MXGP of Turkey is there as well, of course, just as the image below shows. It remains to be seen just how much work will be done in the months prior to the event.

The Grand Prix contingent last visited Turkey in 2009, as the third round of the series was held in Istanbul. Antonio Cairoli took the second 450F win of his career at that event and Zach Osborne took the only overall victory of his career in MX2.