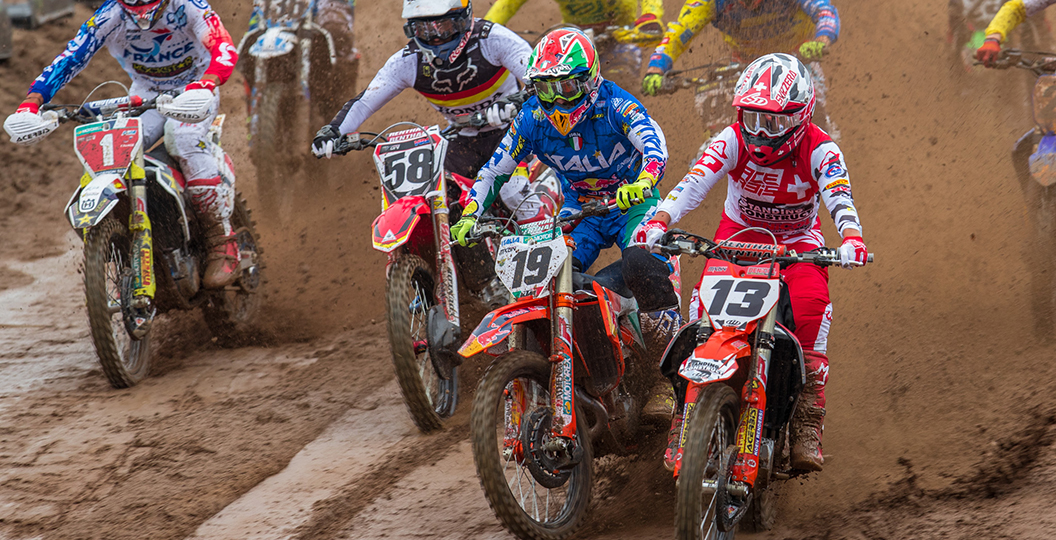 Further to the recent communication regarding the FIM gasoline tests conducted at the 2018 FIM Motocross of Nations (Red Bud, United States), the FIM would like to provide further insight into the comprehensive due process that had to take place after the initial samples were taken back in early last October.

Adhering strictly to the procedures clearly set out in the FIM rules (63.05 Fuel Sampling and Testing from the 2018-1 FIM Technical Rules Motocross page 33), the exhaustive steps that were required before a decision was taken and communicated in this matter are presented in the overview below.

4: Test reports – for all A samples – received by FIM from laboratory in Switzerland. B sample not used.
5: Letter of non-compliance sent to rider in question with copy of the test report.
6: Rider/Team had 48 hours to notify if a counter-expertise (test of C sample) was requested at the same or a different laboratory.
7: Notification of counter-expertise requested by the Rider/Team.

8: List of available laboratories given by FIM to Rider/Team.
9: FIM notified by Rider/Team of the choice of an FIM approved laboratory in the Netherlands.
10: Transportation of C sample from Switzerland to the Netherlands by authorised courier.
11: Sample delivery.

Whilst the FIM is continually reviewing its procedures and processes in order to resolve such matters in the most timely way possible for the benefit of all parties concerned, the FIM’s primary responsibility as the World governing body remains to preside over fair and robust practices that uphold the absolute neutrality and integrity of all its championships.