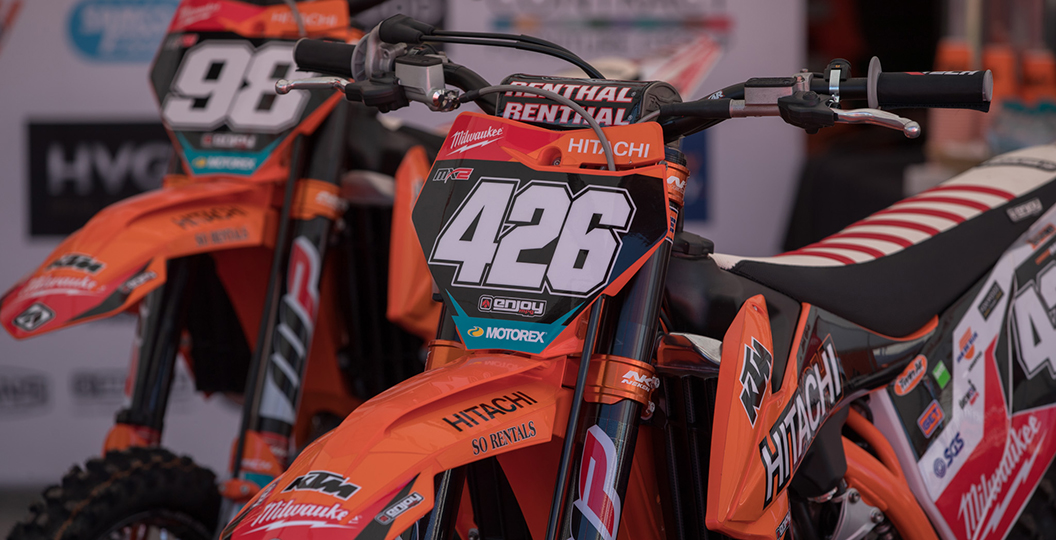 MX Vice has learnt that Hitachi KTM, fuelled by Milwaukee, have found a fill-in rider for the injured Conrad Mewse, who is expected to be out of action for the next couple of months. Alexander Brown has been drafted in to compete in the MX2 class at the upcoming rounds of the 2019 FIM Motocross World Championship, as well as the Maxxis British Championship.

The news was confirmed when the pre-entry list for the upcoming Grand Prix of Portugal was released. Brown is listed as #141 in the MX2 division. More soon.