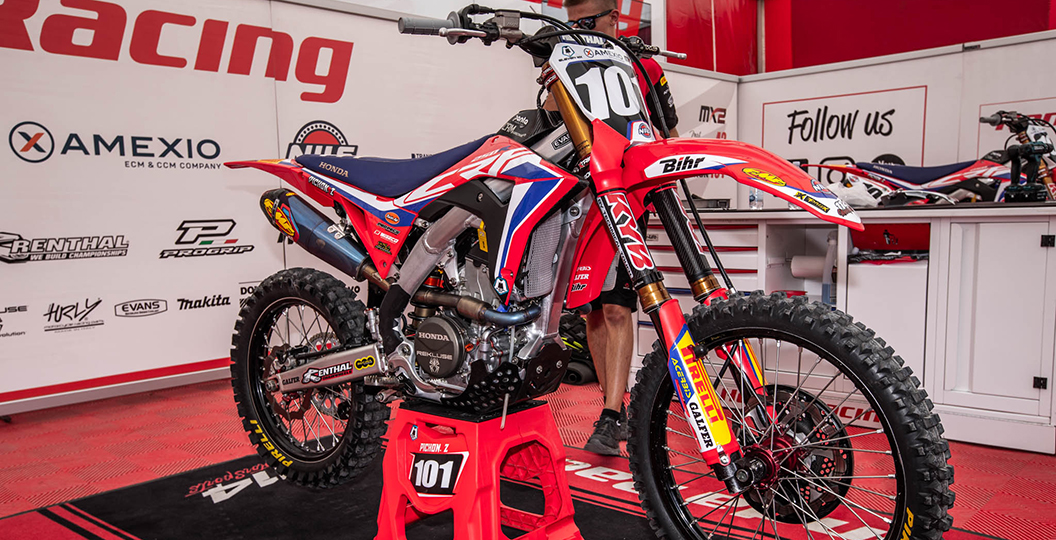 Honda 114 Motorsports have had one heck of a week. First of all it was announced that Mitch Evans would have to skip Lommel, then it became apparent that Zach Pichon would not be able to race either. Axel Louis, their EMX250 rider, then broke his finger in training, so the four-man team was completely wiped out at that point. Livia Lancelot has now found a fill-in rider for the Grand Prix of Belgium though. The news was announced on social media.

“We’re excited to welcome @KoenGouwenberg to the team for the MXGP of Belgium this weekend! We look forward to seeing all of his Dutch fans at the 114 awning.”

Gouwenberg last raced at the final round of the Dutch Masters, where he finished twenty-first overall in MX2. A sixteenth and twentieth in the two motos were his moto scores.