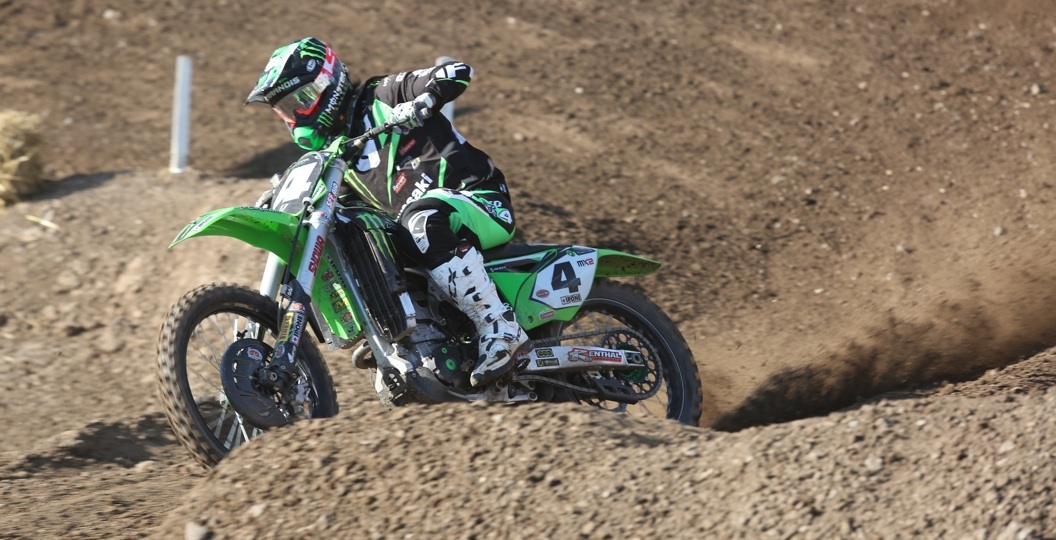 Dylan Ferrandis, a special guest in the qualifying press conference at the GP of Germany, has just confirmed that he’ll race for Star Racing Yamaha in 2017. There have been plenty of rumours circulating in recent weeks regarding his future, as it was initially thought that he would stay green with Mitch Payton’s Monster Energy Pro Circuit Kawasaki squad. However, when questioned today, Ferrandis stated the following.

“I think everybody knows. I will race for Yamaha Star Racing next year in the supercross championship. I don’t know whether it’ll be the east or west coast, but I have signed a deal for two years with Yamaha Star Racing.“