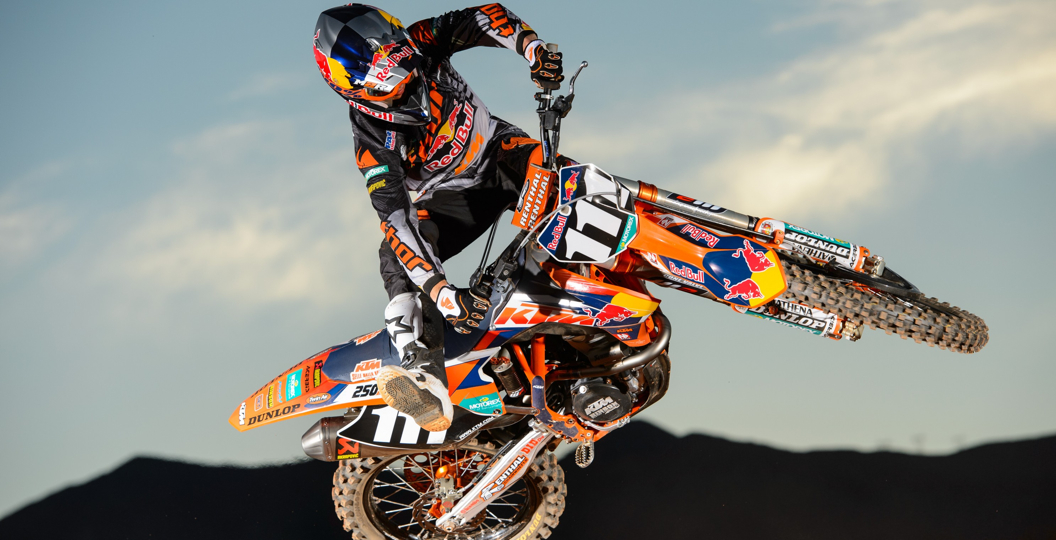 Surprisingly, it was announced this morning that Dean Ferris will return to the FIM Motocross World Championship very soon, as a replacement rider for the injured Tyla Rattray on the Red Bull IceOne Husqvarna squad. Obviously, this is huge news, so we felt that we needed to chime in with our thoughts.

Lewis Phillips: Well, this one came out of nowhere! Obviously, his Red Bull KTM deal did not go to plan, as he got injured during the supercross season. However, as far as we were concerned, Dean was preparing to return to the Lucas Oil Pro Motocross series as soon as possible. Bizarrely, there is no mention of his American deal anywhere, so whether that contract has been terminated or not remains to be seen. Although, it is not too far fetched to think that the two teams came to this agreement together, in an attempt to put another Husqvarna out on-track.

After all, KTM and Husqvarna are effectively the same company, and they share a title sponsor in the form of Red Bull. So, it does make sense, when you look at it from that viewpoint. But, I am sure that Dean must be a little disappointed with the way that this has worked out, as he burnt some bridges in Europe in order to chase his dream of competing in the USA, and now he is back where he started less than a year later! For that reason, he must be determined to prove a point in Sweden next weekend (and at the three rounds that follow that, which is how long his deal is for).

When it was first announced that Dean was heading Stateside, it was stated in various places that Roger DeCoster (the Red Bull KTM team manager) told Ferris to just stay healthy in supercross, and make it to the outdoors. But, now they’re not even going to give him a chance to show what he can in American motocross. Seeing as his Red Bull IceOne Husqvarna deal concludes at the beginning of August, perhaps he will complete the final three USA rounds? None of this was even mentioned in the PR, which is just bizarre.

From what I have seen, it sounds like Dean has been back on a bike for a while now. However, the Swedish GP will surely be a tough one for him, as he has been riding a 250F, although the 350F supposedly isn’t too different. The Husqvarna should be fairly similar to his KTM, so that shouldn’t be an issue either. I think we will really see what Dean can do by the time the Czech GP rolls around. If he can uncover his form from last year, he should be a solid eighth place guy, if not better.

So, what does this mean for his future? Well, as mentioned above, there is no mention of his Red Bull KTM deal, but even if this had not happened, he would have been searching for a new contract for 2015. In the back of my mind, I keep wondering if Dean is doing this to get his name back out there over here, and prove his worth to the GP teams? That seems like a realistic option, especially considering most rumours suggest that he has very limited options in the USA.

The Dean Ferris story will be an intriguing one to follow in the coming months, as he hopes to rebuild his career. But, who knows where he’ll end up following his time at IceOne? I guess we will have to stay tuned.