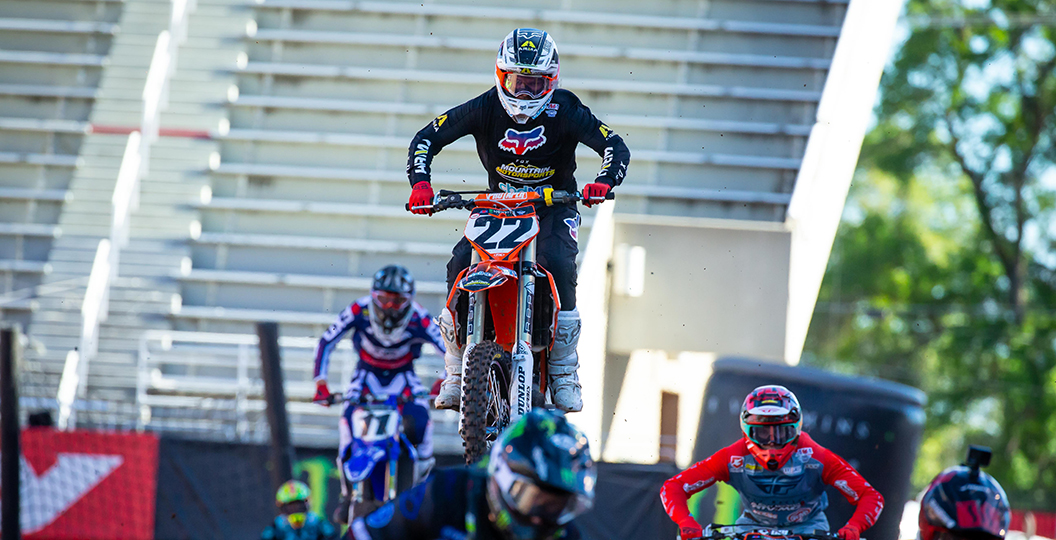 This feature of Chad Reed was initially run in the NBC Sports broadcast of Salt Lake City 5, but not everyone has the pleasure of watching that full-length programme. Fortunately, Feld Entertainment shared the footage on their YouTube channel for fans across the world to see. The video is below. Reed talks about the decision to retire, how tough it was to reach that point and what the future could potentially hold for him. The latter point there is a question that everyone wants to know the answer to.

Reed has openly admitted that he may race a handful of rounds next year, plus he has mentioned that he has a desire to try to qualify for a premier-class main event when he reaches the age of 40. Those are all ideas at the moment though, so who knows if or when he will be seen on the track again? There is a real chance that the final round of 2020 Monster Energy Supercross this weekend could be his last professional race.