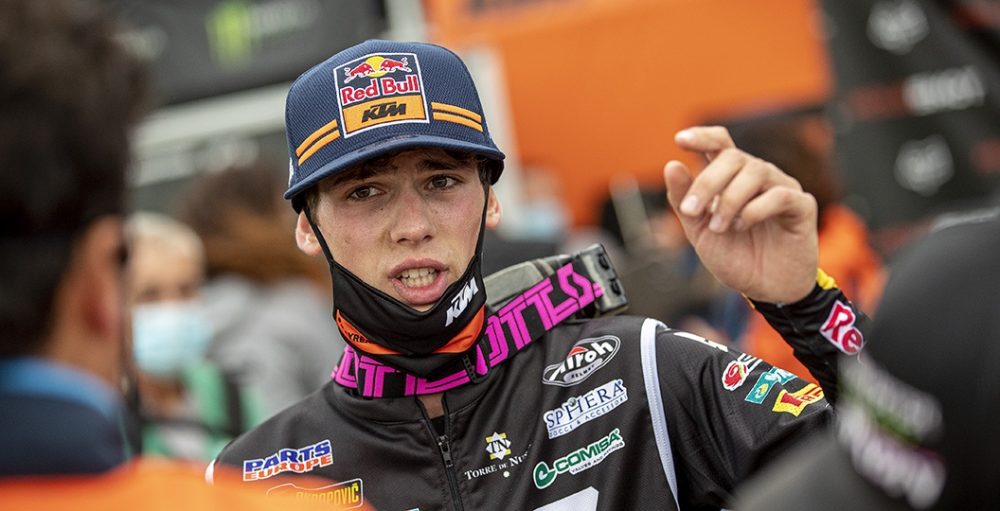 It is a quiet time in the industry, as insiders enjoy Christmas and turn their attention to the start of 2021 Monster Energy Supercross. A strange rumour emerged today, however, as a Spanish website reported that Jorge Prado would compete in the first nine rounds of the American indoor series and take advantage of the unusually long break before round one of the 2021 FIM Motocross World Championship. It’s not ludicrous, of course, as Ken Roczen did it prior to the 2011 FIM Motocross World Championship.

Rather than allow everyone to be sucked into the ambitious reports, MX Vice went straight to Jorge Prado to see if there is even a shred of truth to the rumour. It turns out that there is not. It’s Holy Innocents’ Day in Spain, which is celebrated by “jokes and pranks to trick friends and family members” according to Google. It’s effectively April Fool’s Day.

There is no need to read any further into those reports. The case is closed! Moving on…