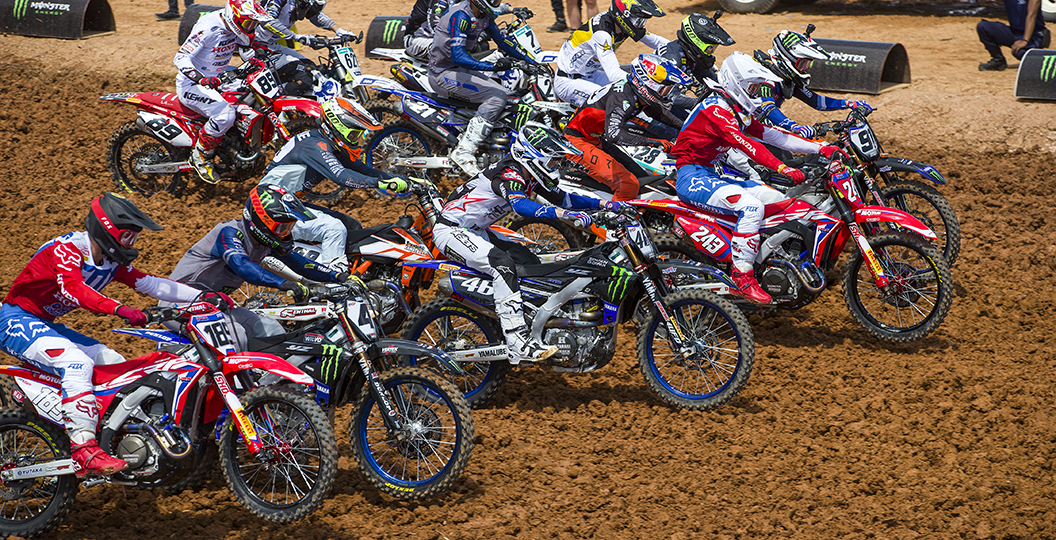 Debate has been raging on since Youthstream released the provisional calendar for the 2020 FIM Motocross World Championship. A handful of intriguing points have slipped beneath the radar, because of that, such as the fact that a new EMX category has been added. Not much is known about the EMX Open class at this stage, but Youthstream did drop the following explanation.

“Youthstream and the FIM Europe also use this occasion to announce an additional class that will be included in the calendar, as from 2020 the EMX Open Championship will be combined with MXGP/MX2 events within Europe. There will be six events counting towards the championship standings in the EMX Open Championship, all at MXGP/MX2 events similar to and in the same format as the EMX125, EMX250 and EMX2T championships that will all continue. From 2020 and onwards the EMX Open championship will be open to riders from 16-years-old up to 50-years-old on motorcycles from 175cc up to 450cc, for both 2-strokes and 4-strokes.”

The EMX Open class is currently scheduled to take place alongside events in Latvia, Russia, Germany, France, Italy and Turkey.  More information on the new class is expected in due course.