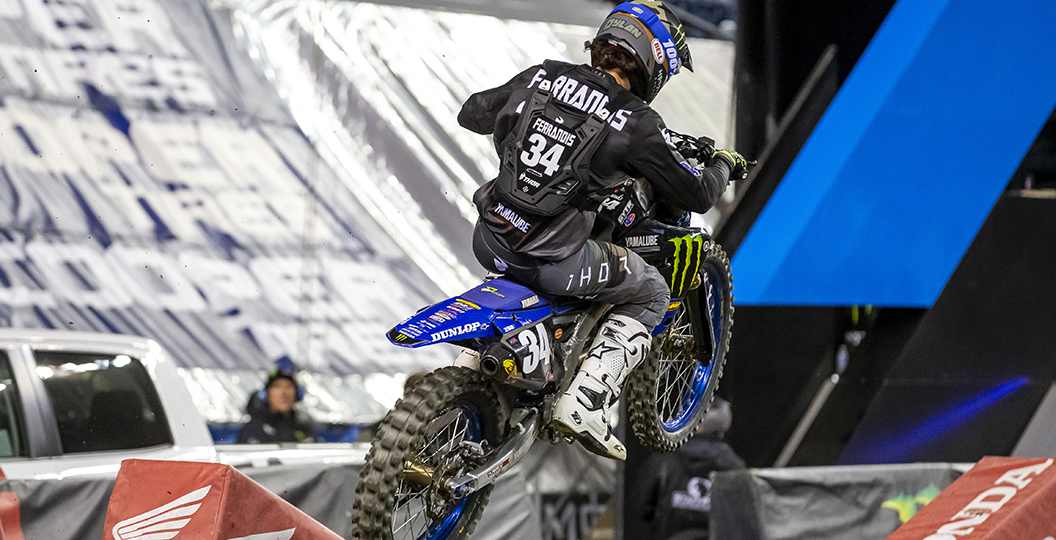 There was so much that happened in Seattle. Dylan Ferrandis got his first win, Marvin Musquin won for the second week in succession and then later had points taken away, Ken Roczen returned to form and Cooper Webb lost ground in the title chase. All of that is covered by Ricky Carmichael in the video below. 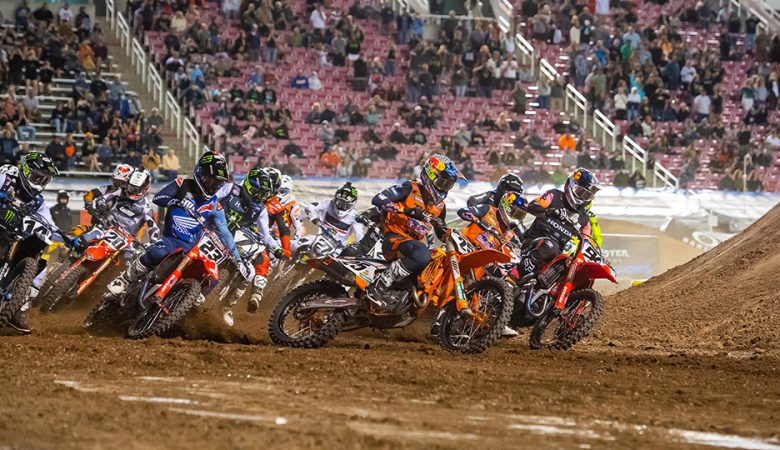 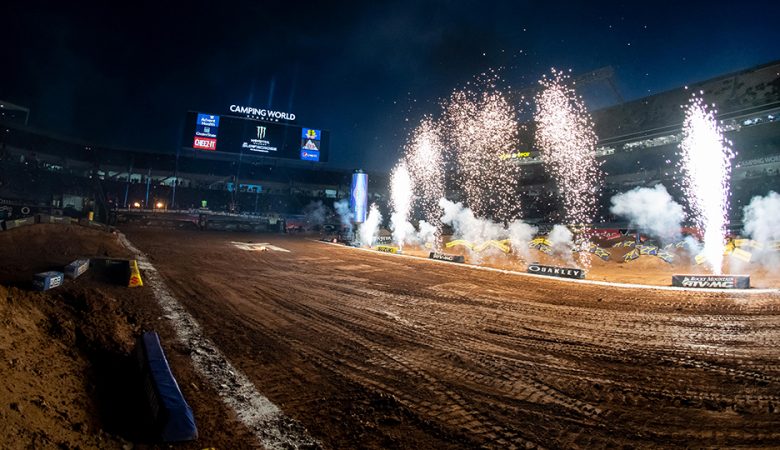