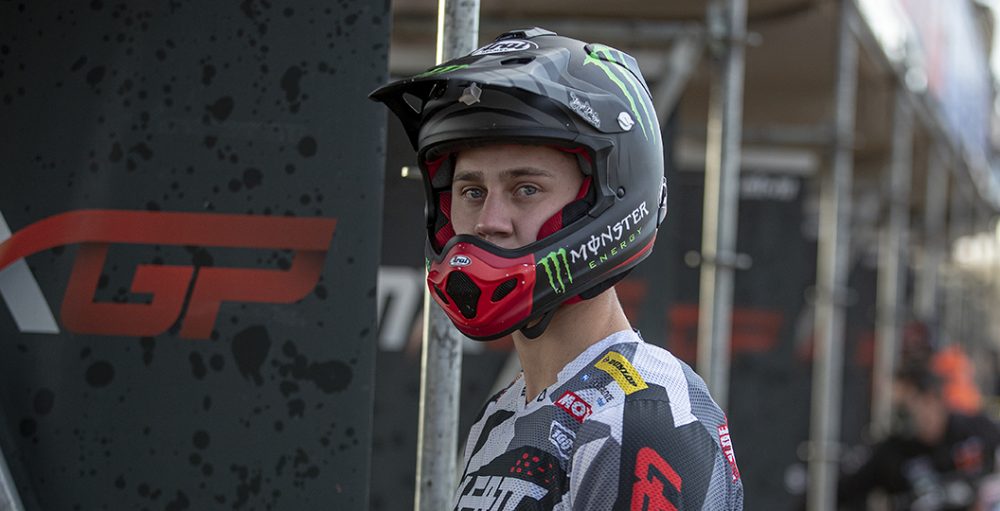 Expect a lot of announcements in the coming weeks, as Grand Prix teams start to confirm plans for the 2021 FIM Motocross World Championship. Roan van de Moosdijk, one of the biggest free agents, has confirmed that he is not going to return to F&H Kawasaki MX2 Racing Team in 2022. Moosdijk has spent three years with the team – one in EMX250 and two in MX2. The heartfelt statement that he shared can be read below.

“After three years it’s time to part ways… I am looking back on some great years with the F&H Kawasaki Racing Team where we achieved many things together! Already in my first year on the green machine in 2019 we became European champion in the EMX250 and we stood on the podium several times in 2020 in my first full season in the MX2 class! I have learned a lot from them since I came in the team and we made some nice memories together, which will always be in our minds! I really want to thank the team boss Harry Fase, team manager @NathalieFase and their family, the trainer @MarcDeReuver, my mechanics @CedrickStoop and @MarcZalmstra, and Kawasaki Motors Europe for having the belief in me! Last but not least all other team members and all the sponsors! I appreciate it!”

The 2021 FIM Motocross World Championship was not quite as successful for Moosdijk, who broke his scaphoid at round five of the campaign. No podium finishes were taken at the beginning of the season, unfortunately, but he did climb onto the Motocross of Nations podium with The Netherlands. Moosdijk is currently sidelined, as he is giving his wrist injury more time to heal.

Moosdijk’s new deal for the 2022 FIM Motocross World Championship is expected to be announced shortly after the final round on November 10.