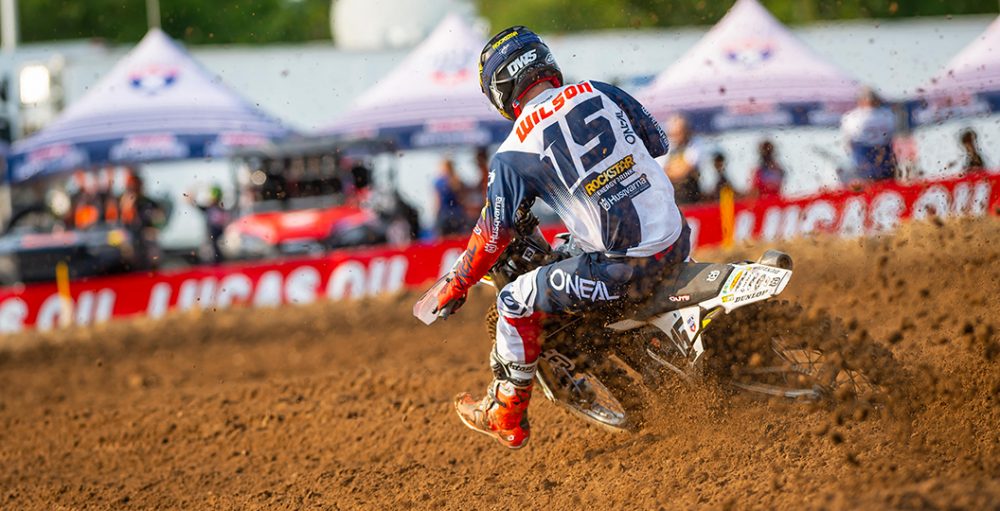 Dean Wilson was pictured getting up from what appeared to be a hard crash during the first premier-class moto at RedBud, round four of 2021 Lucas Oil Pro Motocross, then did not start the second moto. That obviously sent his fans into frenzy, but he has already confirmed that he is okay and sustained no injuries in the fall. Wilson’s short excerpt from social media is below.

“I’m ok. Bruised my insides, but I got lucky. Only two laps to go too!”

Wilson had previously confirmed that he is battling the Epstein Barr virus at the moment as well, so there are many hurdles that are being thrown at him currently. Despite all of that, and the fact that he did not secure a single point at RedBud, he still runs sixteenth in the premier-class standings going into round five this weekend. Wilson is the only 450MX rider on Rockstar Energy Husqvarna Factory Racing currently.