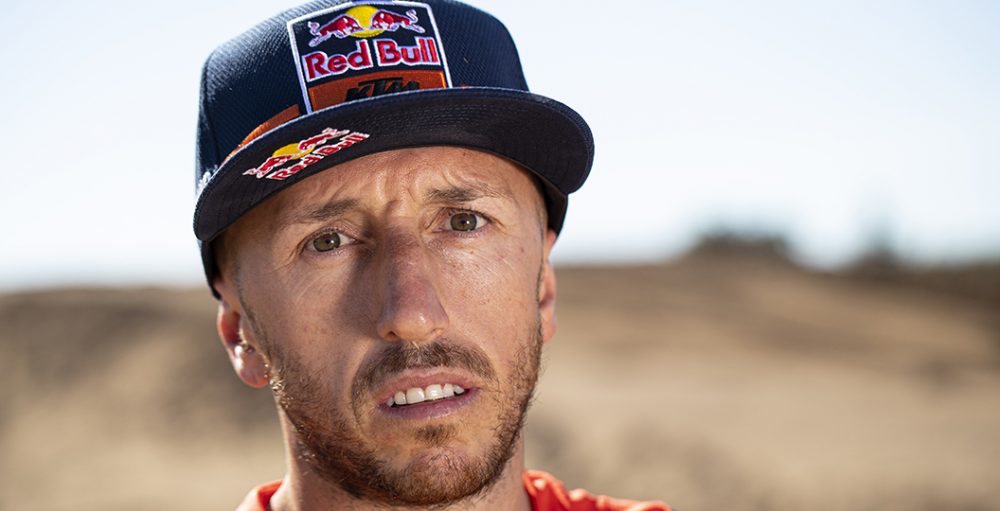 Antonio Cairoli raced for the first time this year earlier today, as he tackled the hard-pack circuit of Cavallara that hosted round four of the Italian Prestige series. Cairoli won the first moto, with a slight advantage of 0.924 over Alessandro Lupino, and then did not even start the second moto. That piqued the interest of race fans across the globe and now the reason has been revealed. Thankfully, it is nothing too serious. It is far from ideal though.

“Great experience at the Italian Prestige. Shame a small “home” accident (palm injury) on Friday forced me not to force more and even skip race two to not make it worse in view of the world next week. See you next time @FXAction.”

The 2021 FIM Motocross World Championship is set to begin in less than seven days; the Grand Prix of Russia will kick off the 20-round series. Cairoli finished third in the premier-class standings last year, 121 points down on the eventual champion and 19 points behind Jeremy Seewer in the runner-up spot.