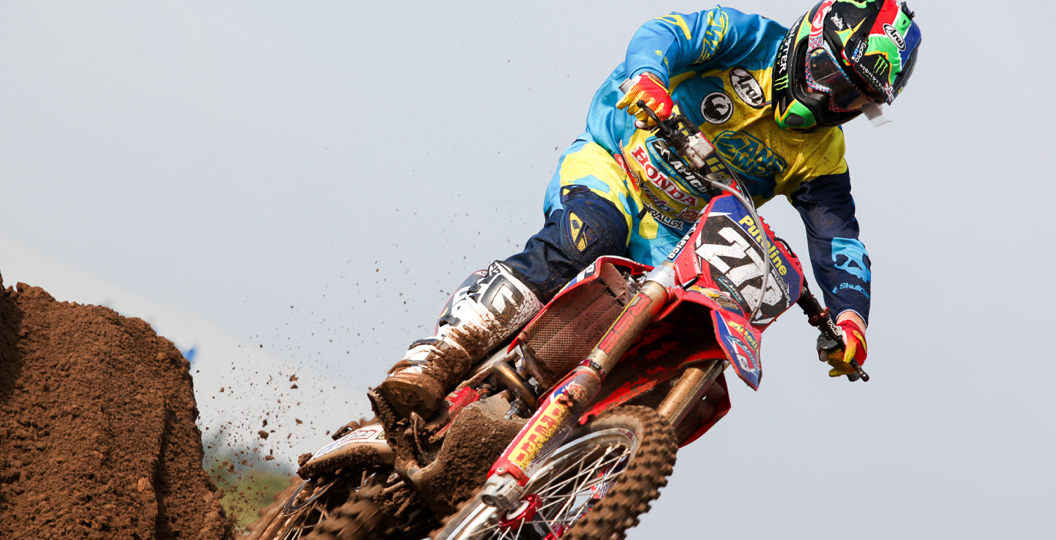 It really is hard to believe that the year is drawing to a close; it has flown by! It seems like only yesterday we were watching Ken Roczen win Anaheim 1 or Max Anstie have his maiden GP win slip through his fingers due to mechanical gremlins at the GP of Qatar. There have been a lot of interesting stories this year, so we thought we would run through some of them in this new ‘A to Z’ feature, which will appear every Wednesday for the rest of the year.

A is for Arenacross UK: If you can, cast your minds back to the beginning of the year, when the Garmin Arenacross series was travelling up and down the country and entertaining thousands. Arenacross (or supercross) has always had a tough time getting off the ground in this country, but Matt Bates seems to have cracked it, as they attract many very fast Europeans and put on a great show. For the first time in quite a while, indoor racing may have a future in the UK.

B is for Neville Bradshaw: You can always count on Neville Bradshaw, it seems; he is always somewhere near the front in whatever series he contests. After clinching another championship earlier this year at the MX Nationals following a gruelling battle with Bryan Mackenzie, it seemed like he would be hanging up the boots. But, fortunately, he’ll be around again in ’15 under his own ‘272 Race Schools’ banner.

C is for Antonio Cairoli: Although Antonio Cairoli was not as dominant as we have seen him be in the past, he still ended up clinching the MXGP world title a round early this year, which really is a testament to both his race craft and ability. That makes eight crowns for the Sicilian and, with a good few years left in him, it is not unrealistic to think that he will claim another few titles before he hangs up the boots. That will only get more difficult next year with the arrival of Ryan Villopoto, but you would be a fool to underestimate Tony. Overall he won nine GPs this year also, which took his total to an impressive seventy-two.

D is for Clement Desalle: What has Cement Desalle got to do to stay in the title hunt for the whole year? Just when he seemed to be gaining pace and was cutting into the lead that Antonio had over him, he was once again ruled out with an injury that not only impacted his result this year, but will also mean he starts on the back foot with testing for 2015. There is no denying his speed and ability, so he should really be right in the mix next year, but you have to question whether he can go the distance. Despite the injury, 2014 may have been the best year of his career.

E is for Excitement: I know, this is extremely broad but just take a moment to look back at the year; we have been fortunate enough to witness some very exciting racing in all corners of the world. But what is the best part about that? 2015 has the potential to be even better, no matter where you are. The MX2 world championship title fight was arguably the most exciting point, as that really was unpredictable right until the very last lap.

This column will return next Wednesday, with the next five letters of the alphabet. 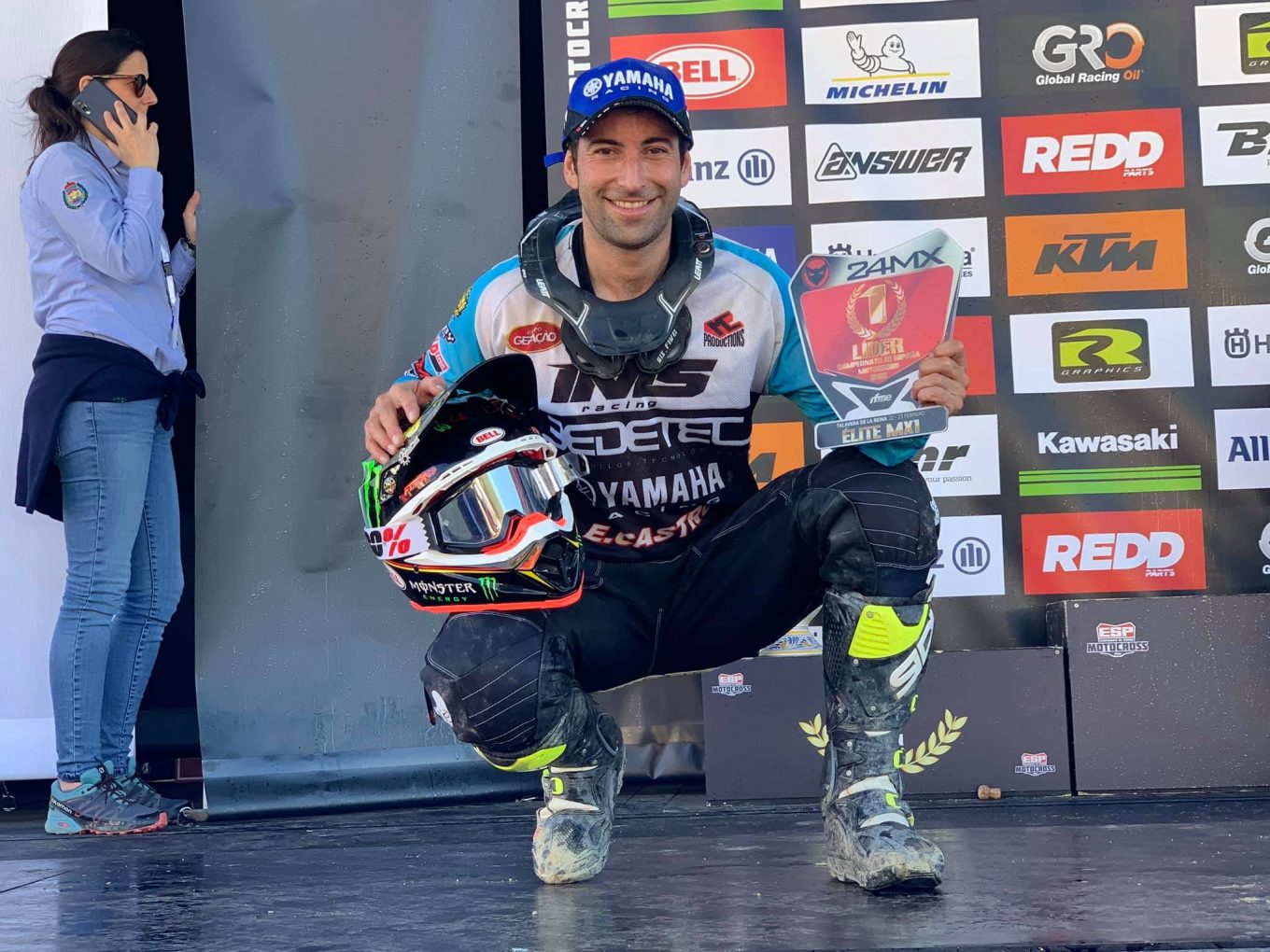