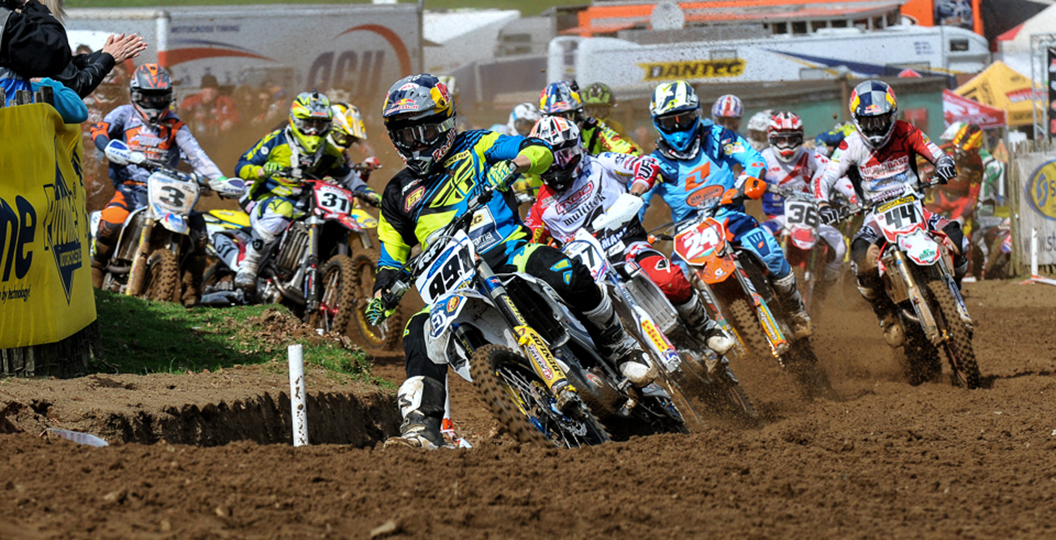 Why are we not at Whitby?

The fifth Maxxis British Championship round is currently taking place at Whitby, and I am sure that you have noticed a lack of MX Vice updates. Unfortunately, we are not at the round, due to a lack of budget. We would obviously love to be there, but it was not the smartest option, especially considering that we aren’t media partners, and James Burfield (the MX Vice founder) has to pay to get into the event.

We have some big plans for the future, and would like to support the British riders at the Junior World Championship in August, hence why we elected to save the money – we couldn’t do both. So that’s why we are not at Whitby, for those that are wondering. We apologise, but as MX Vice grows (which we are doing at an unprecedented rate) stuff like this will not be an issue.

We will still have a reaction to all of the action on MX Vice this week though, so stay tuned to the site.