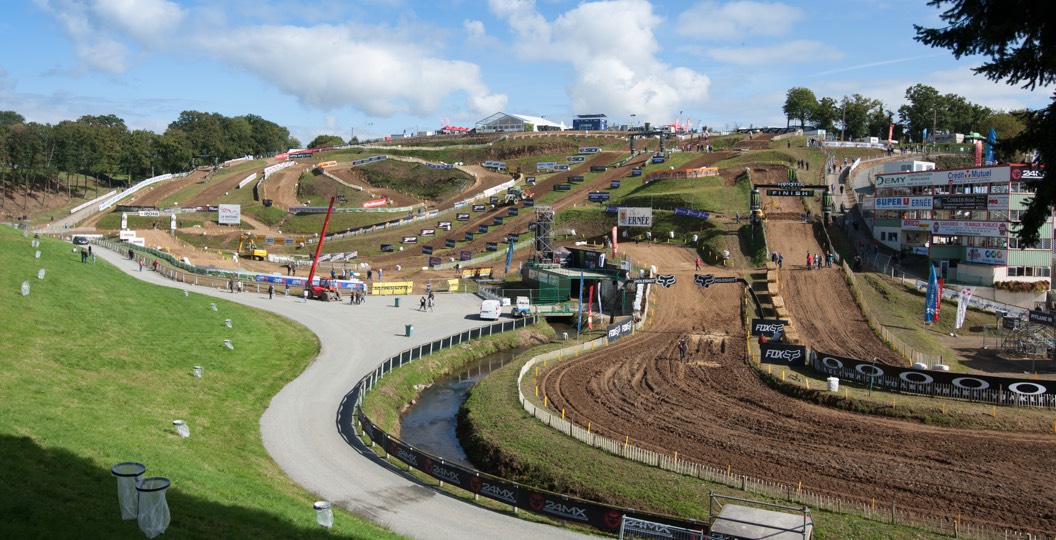 Putting together our awards has become a bit of a tradition here, as this is the third consecutive year we’ve rolled them out. Looking at a variety of topics, our core team agreed on a winner of each. It’s that simple! Without further ado, let’s get into the 2015 edition of the MX Vice awards.

Taking our international rider of the year trophy is Ryan Dungey, which shouldn’t be too surprising. It came down to ‘5’ and Romain Febvre in the end, but we elected to give the former the nod following his prowess across twenty-nine motocross and supercross races. Most were expecting Ken Roczen and Eli Tomac to leapfrog Dungey this year, but he came out stronger than ever following a winter of training with Aldon Baker. The only thing that’s missing from his list of 2015 accomplishments is a Motocross of Nations appearance, but you can’t slam him for having a year off following six consecutive appearances. The worrying thing for Dungey’s competitors is that he looks to be even stronger heading into Anaheim 1.

Shaun Simpson is obviously the first name that came to mind when selecting our British rider of the year, although we have to give Max Anstie a nod quickly. Following a turbulent start, the former Monster Energy DRT Kawasaki rider reeled off a handful of GP wins and dominated the Maxxis British Championship for the most part. However, Simpson’s rags to riches story attracted fans from around the world and he too transformed into a consistent contender for GP wins. His form in Britain was, of course, phenomenal too.

You’re probably thinking that we have to acknowledge Romain Febvre at some point. Well, the MXGP champ picks up two MX Vice awards! The Frenchman was the obvious choice to grab our surprise of the year and rookie of the year titles. Obviously his charge towards a maiden crown was one of the biggest stories this year, as he went from a podium threat to ‘the man’ in the premier division. Can he continue this form in 2016? He’ll no longer be a rookie nor will it be a surprise if he wins, so the weight of expectation could prove to be heavy once the first gate drops.

From the good to the bad, it’s time to look at what didn’t work out as expected and could be looked at as the biggest disappointment of the year. When Ryan Villopoto announced that he would be competing in the full eighteen round MXGP series, it was obviously a move that sparked intrigue around the world. How would he do? Will this answer the timeless debate of whether American or European riders are faster? Unfortunately we never got an answer to our many questions, as he withdrew from the series after just four rounds. A troublesome injury led to retirement – that was the last we saw of the ‘#2’.

Switching gears a little, let’s take the focus off the riders and put it onto the events that give them a platform to showcase their skills and sponsors. The Motocross of Nations is obviously always a contender for event of the year, and this year was no different. Although the field was a little weaker than normal, the racing and atmosphere made it one of the more memorable editions in recent memory. Honourable mentions go to the Qatari, Dutch and American GPs that were special in their own way.

There you have it, a look at some of the highlights from the year that was. The focus now shifts to the new season, which starts in just over a week if you’re looking towards Monster Energy Supercross. Even the MXGP riders don’t have long to wait, with just under a month to go until the Italian series fires into life.