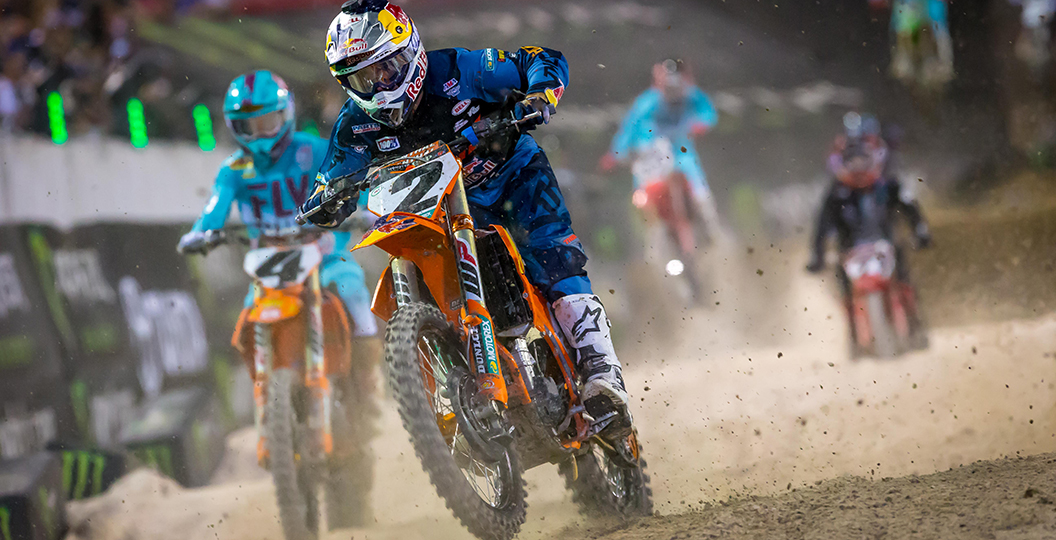 An MXGP version of this poll was run on MX Vice earlier this month and it proved to be very popular, so it seemed as though it would be a good move to apply the same question to the American scene. Which rider, based in the United States, has made the best move ahead of the new Monster Energy Supercross term? Vote in the poll below and join the conversation on social media (motocrossvice on Twitter).