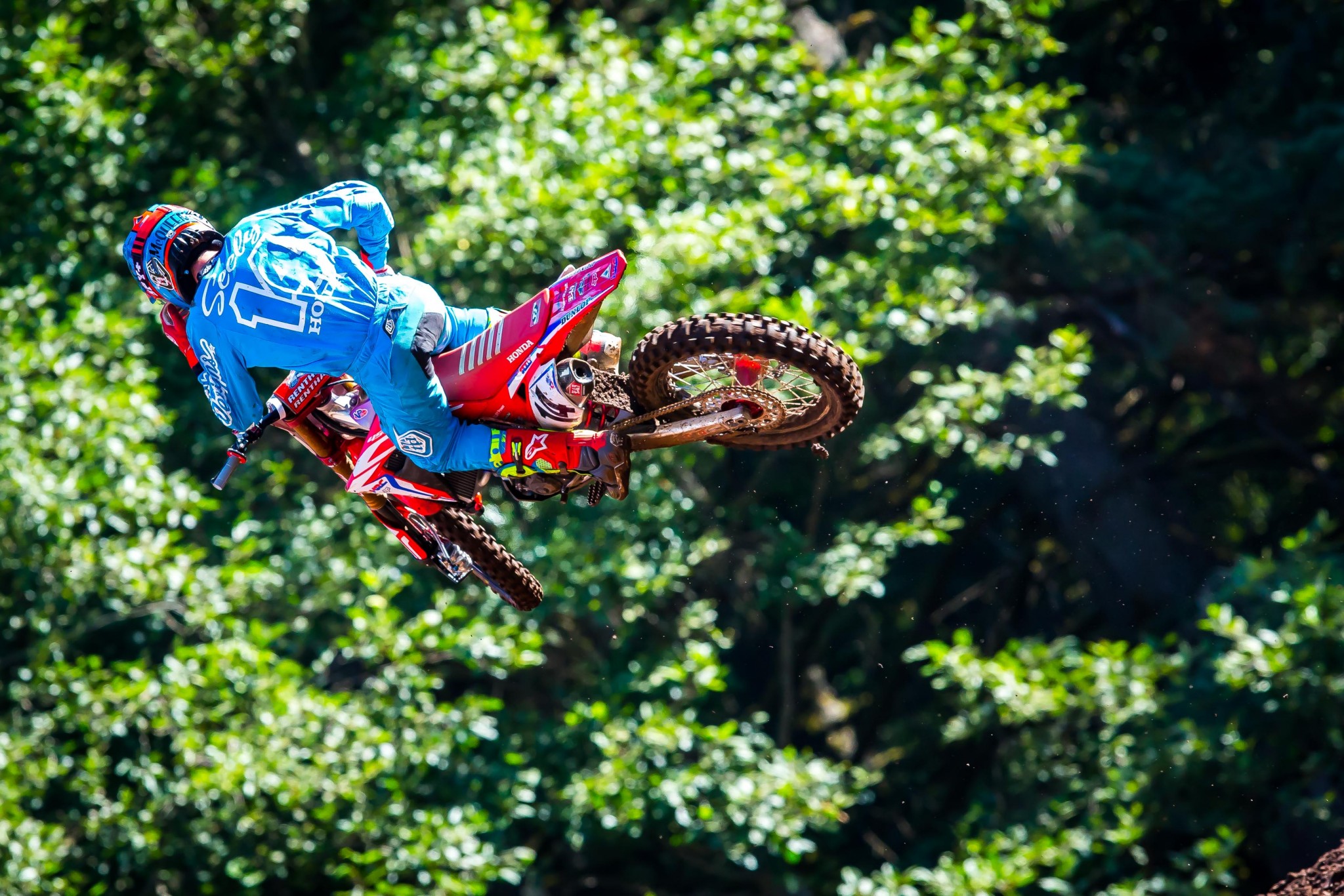 Intrigue has surrounded the American team for the Motocross of Nations, as many riders are not in a position to compete. Eli Tomac has a packed schedule, Ryan Dungey is retired, Jason Anderson requires surgery and Cooper Webb is not overly keen. Their three riders have finally been confirmed though.

Cole Seely (MXGP), Zach Osborne (MX2) and Thomas Covington (Open) will represent Team USA at the Motocross of Nations at Matterley Basin in October. Zach Osborne was obviously locked into a position on the squad early on, but the additional riders are fairly surprising. Both have had positive points in their seasons though.

Thomas Covington was going to race in MX2 for Puerto Rico at the MXoN. The Rockstar Energy Husqvarna Factory Racing rider, who won the Grand Prix of Mexico earlier this year, obviously jumped at the chance to represent the United States though. Marshal Weltin is supposedly going to fill his spot on Team Puerto Rico.