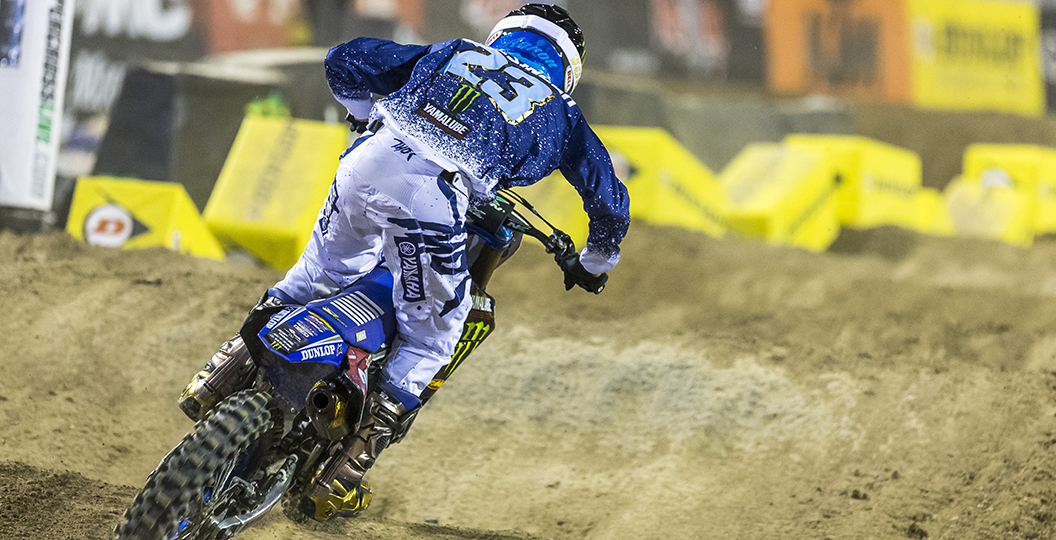 The Monster Energy Supercross series is really not far away at all now. The off-season may have just begun, but round one is only two months away. So, bearing that in mind, it is hardly surprising that Feld Motorsports have released the track maps for the upcoming season. All of those can be viewed below. Daytona is obviously missing, as it is not promoted by Feld.

TBC. The track map for Daytona will be released at a later date.