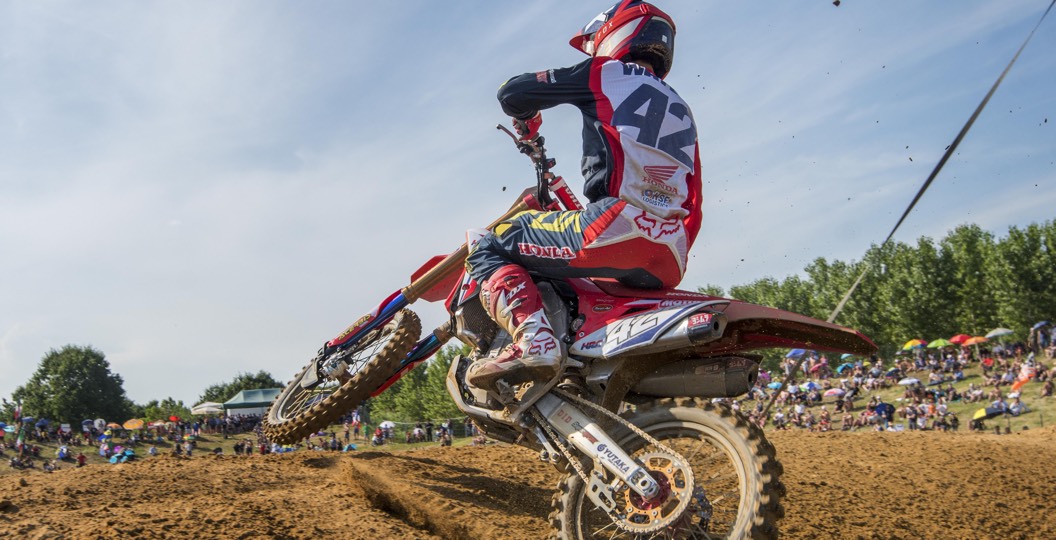 The Hub: MXGP of Indonesia

The Grand Prix contingent have arrived in Pangkal Pinang, Indonesia, for the twelfth round of the FIM Motocross World Championship. It is always tricky to follow an event that is overseas, thanks to the different time zones, but this feature has all of the information that you need to do that successfully.

– The MX Vice team have made the long trip to the Grand Prix of Indonesia, which took forty hours in total, and will be covering the event extensively from this point on. There will be reports, analysis, opinions, interviews, images, podcasts, videos and much more across all channels. All of that content is being produced straight from Pangkal Pinang! Follow motocrossvice on Twitter and mxvice on Instagram for more from round twelve of MXGP. MX Vice will be your hub from this point on.

– The time zones could make things a little tricky to follow this time around. Those in the United Kingdom are six hours behind Indonesia, which means that mainland Europe are just five behind. Australian fans can enjoy some convenient coverage this time around, as Sydney are just three hours ahead. All of the MXGP fans in California are fourteen hours behind, however, so have some significant math to do in order to adjust the timetable above, which is based on local time.

– Do you want to feel closer to the action, but sit on your couch at the same time? Of course. Fantasy MX Manager is based around the FIM Motocross World Championship for the second year in succession and offers fans the chance to win some incredible prizes. 24MX have put up thousands of pounds in vouchers and it is even free to enter. What more could you want?

– The first time that Pangkal Pinang hosted a round of the FIM Motocross World Championship, which was just last year, was a complete washout. Torrential downpours meant that the new circuit resembled a quagmire. The weather forecast is bleak for this weekend, but significant improvements have been made that will ensure that conditions do not reach that level.