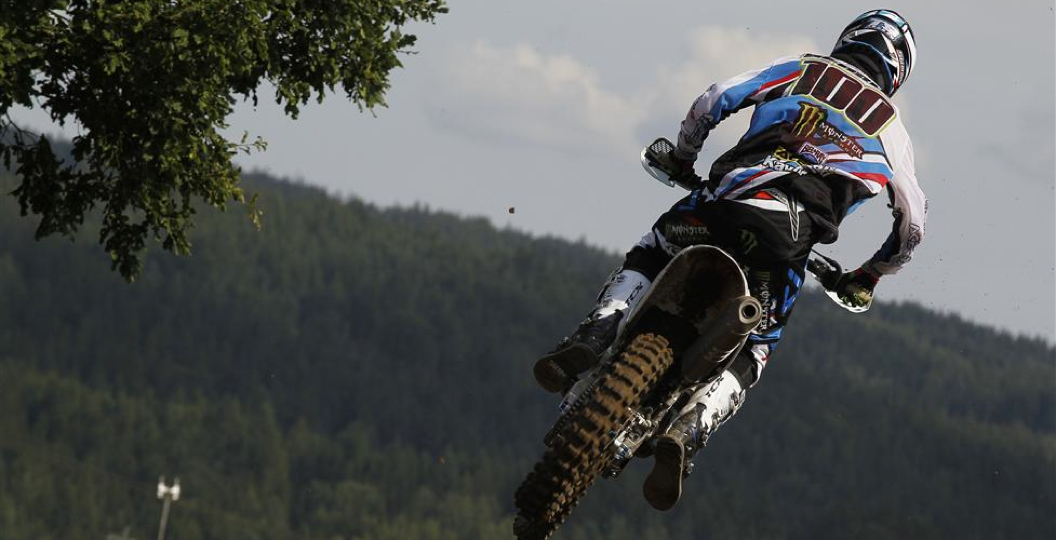 The British Motocross des Nations team has been announced! The following statement was posted on the Heads & All Threads Suzuki page, which is obviously the team that Neil Prince (the British team manager) manages. Shaun Simpson (MX1), Tommy Searle (MX2) and Dean Wilson (Open) will be flying the Union Jack, although it may seem like a strange choice on the surface, it actually makes more sense when you consider Searle’s bike troubles this year.