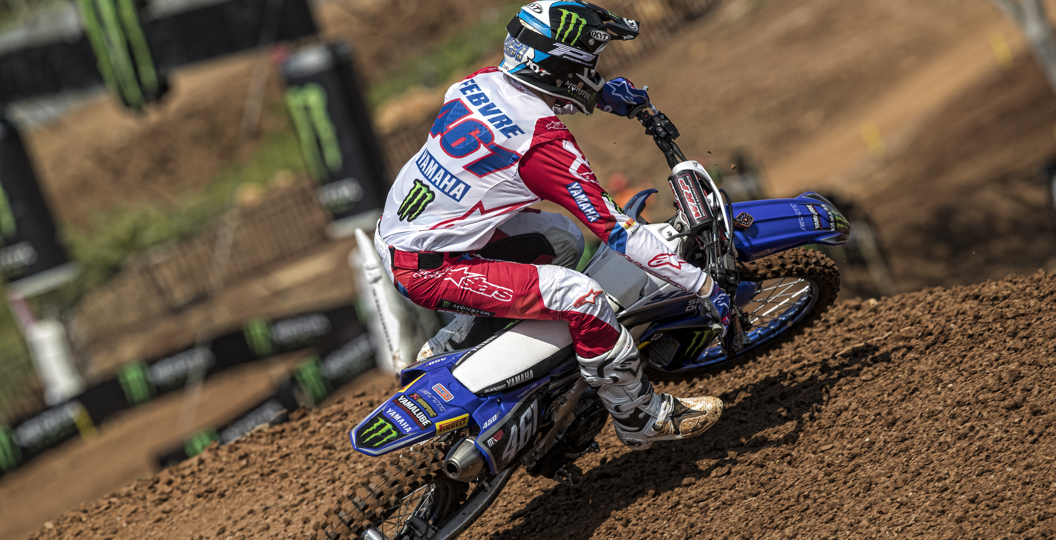 The provisional calendar for the new season of MXGP has been changed, which is hardly surprising. The schedule is often altered four or five times before being finalised. The fact that the venue for the Grand Prix of France, which was previously confirmed as Ernee, has been switched to TBA is a slight shock though. There are obviously many tracks in France (St. Jean d’Angely and Villars sous Ecot for example) that are capable of hosting a high-calibre race.

The updated FIM Motocross World Championship calendar can be viewed below.