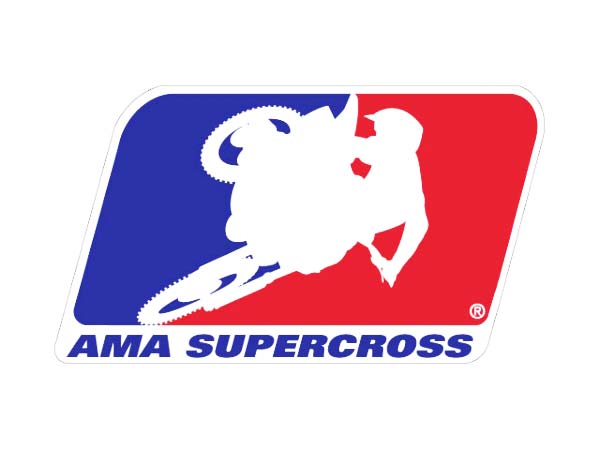 It was the most hyped Anaheim 1 race ever, but ultimately the race everyone wanted to see didn’t really happen until Orlando halfway through the season.

This was the year 19 year old James Stewart finally made his jump to the big bike class to take on Ricky Carmichael and defending champion Chad Reed. In the build up to the 2005 season Stewart had declared his whole life had been geared towards that that Saturday at A1. The hype for the race was simply unbelievable because of Stewart’s phenomenal speed and record breaking achievements on the 125. Everyone was presuming he could not only match but beat Carmichael and Reed on the 250. Carmichael and Reed meanwhile had been listening to the hype and what Stewart was going to do but never got the chance to settle the score. Everyone was ready, the gloves were off and they were ready to fight.

Unfortunately though the weather intervened at A1 and torrential rain saw the race becoming a mud bath and Kevin Windham winning! Round two was the first dry race but Stewart  got over excited, broke his arm in practice and missed the next few weeks of the season leaving RC and Reed to battle it out between themselves.

But finally at round 11 in the Citrus Bowl in Orlando, Florida, it was time. This was Stewart’s first race back and the first ever dry race between Stewart and Carmichael was taking place in their home state. The world was ready, the riders were ready and it was finally on!

The hype was huge yet somehow the race lived up to the hype – enjoy!