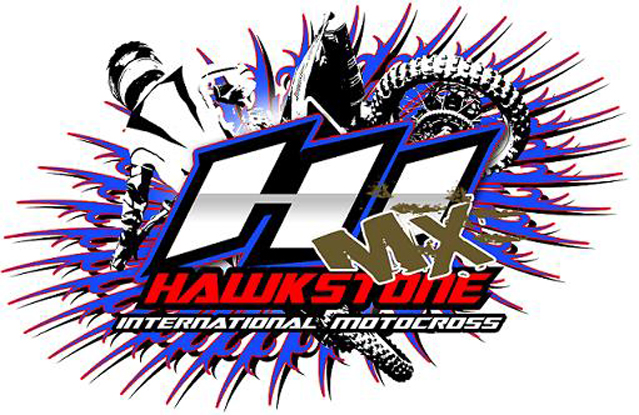 This week 2012 British MX1 Champion, Kevin Strijbos has signed up to race at the Hawk International. Showing his true form in the British Championship last year with HM Plant and winning the Championship he was recognised by the factory Suzuki team and will contest the World Championship again, finishing sixth in the standing in 2012 he will be looking to be amongst the front runners again in 2013.

Kevin Strijbos – “I’m really looking forward to racing at Hawkstone again, it’s a really good track. With it being a sand track it gives us chance to find a good set up for the sand GP’s later in the year. I’m always happy to be racing at the famous Hawkstone Park!”

He will be joined at Hawkstone this year by his Rockstar Suzuki MX team-mate Clement Desalle. Desalle who was runner up in the 2012 MX1 World Championship, he has been fighting hard in recent years to take the crown from Cairoli, will 2013 be the year he can?

The Hawk International has also signed up 2012 MX2 British Champion Elliott Banks-Browne, Elliott fought to the end of the British series last year and took the narrow win. He is eager to get back out on the HM Plant KTM and start his season strongly at Hawkstone, he will be joined by his KTM team-mate James Dunn, James finished fourth in the European 125 Championship in 2012.

To top it off with a full class of British Champions is the 2012 MXY2 Champion Dan Thornhill, racing for the Revo Talon Kawasaki team he will be joined by fellow team-mates Nez Parker and Ross Keyworth.

Another British team to sign up are Oakleaf Kawasaki consisting of Alex Snow, Shane Carless and Jake Millward.