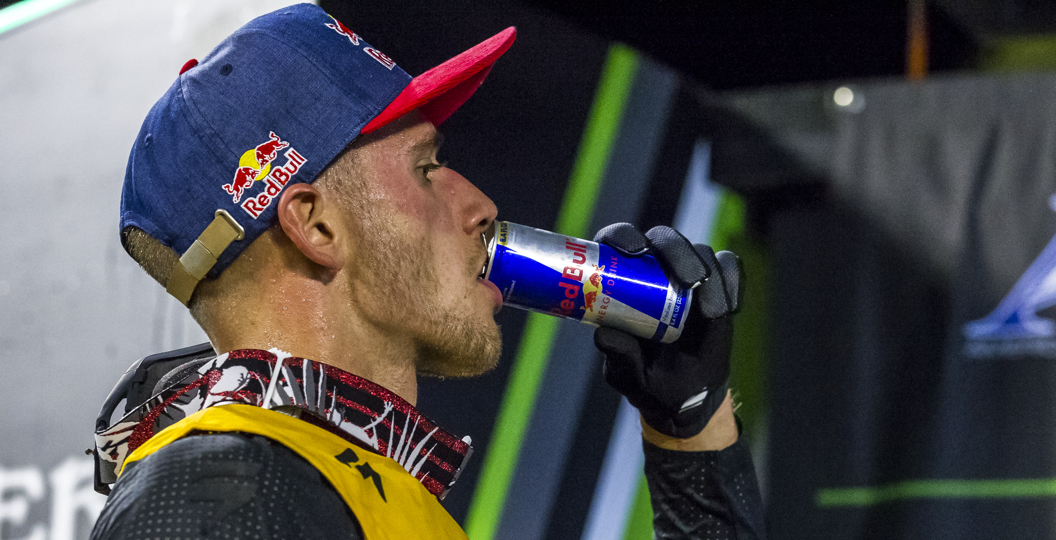 It’s official! The sounds and smells of the ‘90s are back with the Ken Roczen ‘Two-Stroke Shootout’ at Red Bull Straight Rhythm.  This eight-man bracketed competition will be exclusively for bikes with two-stroke engines and will be hosted by Ken Roczen, who unfortunately won’t race as he is recuperating from injury.  The two-stroke competitors will race head-to-head on October 21 on a half-mile rhythm track with no turns at Fairplex in Pomona, CA.