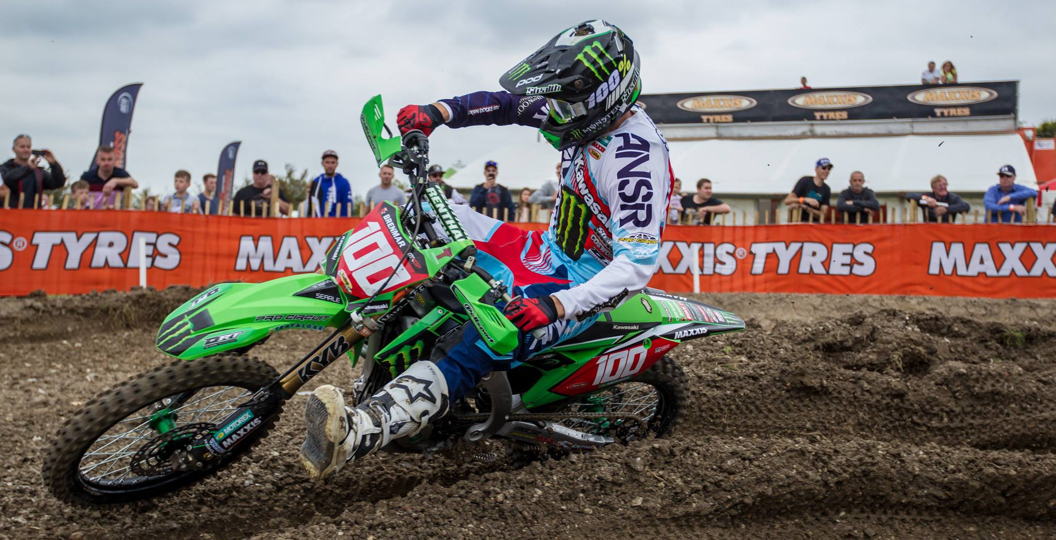 Tommy Searle was searching for that elusive British title for more than ten years, but finally added a gold plate to his trophy cabinet this past weekend. The fact that he has just one championship to his name hardly reflects his prowess in Britain, however, as he has enjoyed a lot of success, despite only contesting four full seasons on the domestic scene.

That is something to consider when perusing the statistics below, which are not available anywhere else, as it is the only way to fully understand just how impressive the numbers are. Stats like this, which act as a career overview, are common in most sports, so it is only right that we have them in motocross too, as both Searle and Shaun Simpson deserve recognition for what they have achieved in our premier domestic series.

Simpson has acquired an impressive number of podiums, which is a figure that no active rider is close to challenging. His dominance in 2014 and 2015 was a major part of that and, seeing as he is showing no signs of slowing down, he could even reach a massive fifty overall wins before he hangs up the boots.