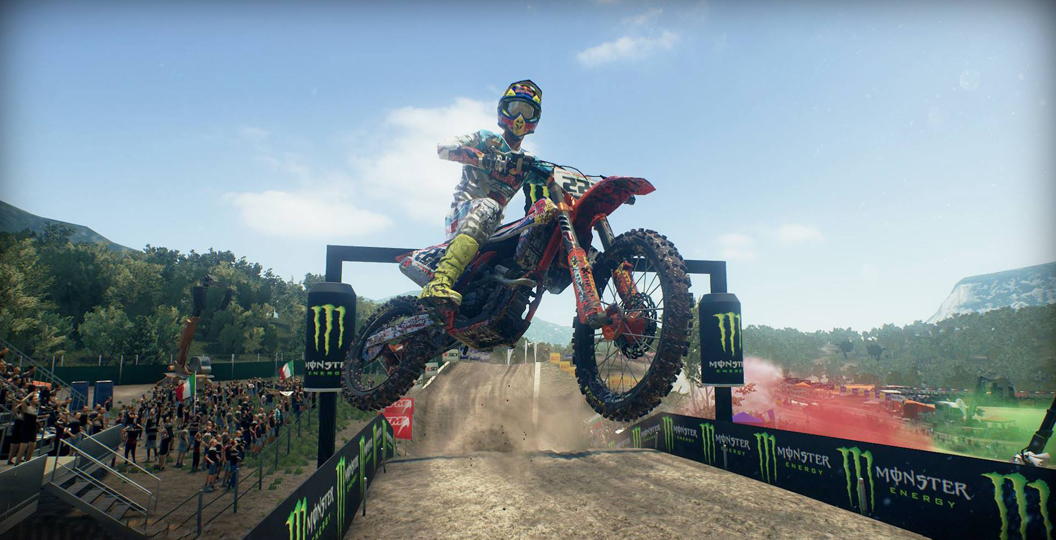 Gaming fans rejoice! Another new title is coming to a store near you soon, thankfully, as Milestone have announced that MXGP 3 will be released in just a couple of months. All that fans have had to dissect is a short trailer so far, but now a handful of screenshots have been released too! Is there much to look at here? Sure, just check out the weather in that first screenshot!

Dynamic weather will feature in a motocross game for the first time in MXGP 3 and, although it remains to be seen just how drastically it will alter conditions, it certainly looks impressive!