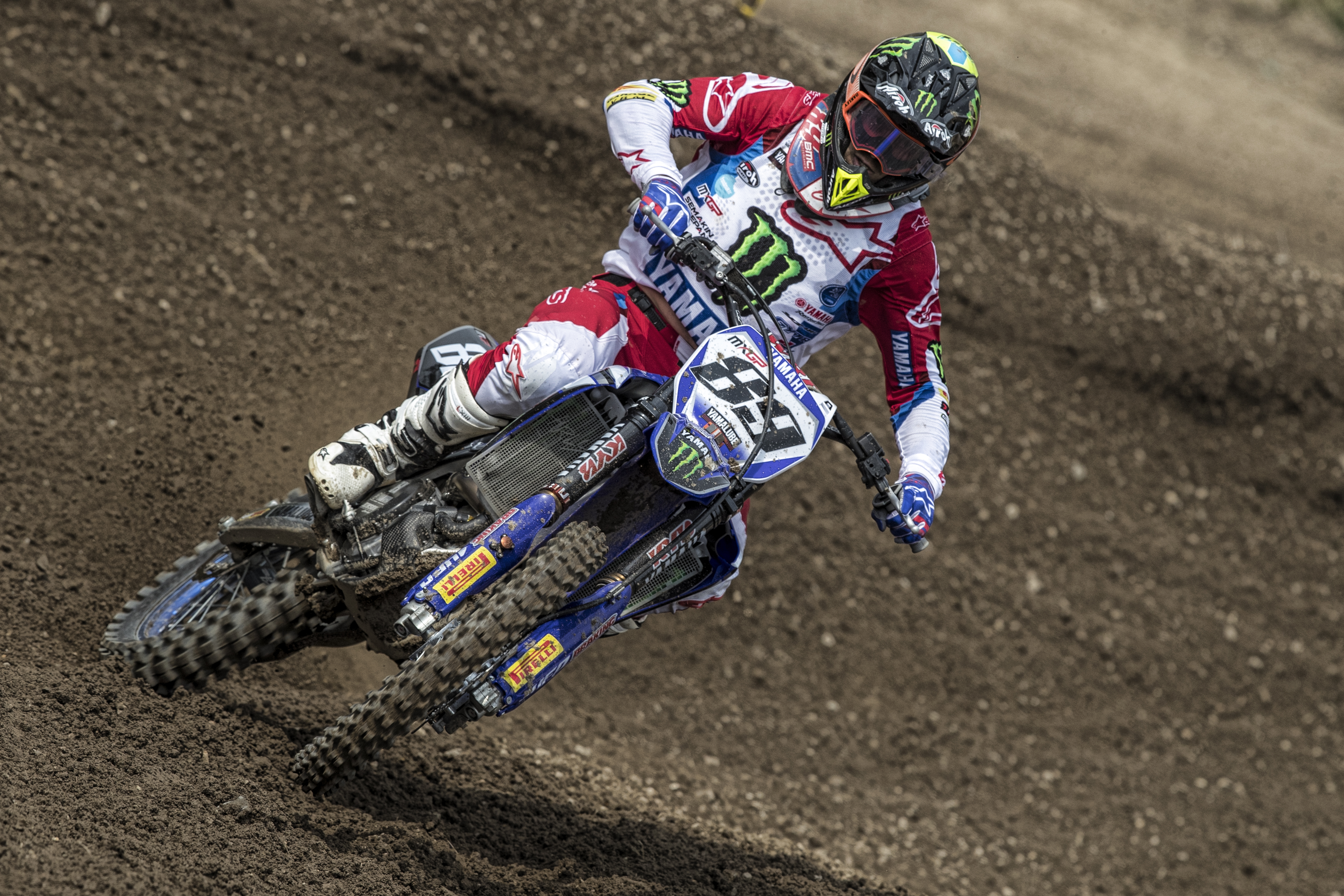 Message boards and social media were set alight earlier this week, as rumours about BOS Kawasaki signing an additional rider filtered through. Jeremy Van Horebeek was linked to the seat. The details were sparse though and rather than speculate, MX Vice editor Lewis Phillips went direct to JJ Luisetti to determine whether these rumours carry any weight.

It turns out that Jeremy Van Horebeek has indeed tested a BOS Kawasaki and liked the bike. The problem is that the team now need to find the budget to run three riders. It is not possible to make it happen, with the way that the land lies currently, so something would have to change. This is effectively the same situation that Chad Reed is in with the JGR team in the USA.

Other than these BOS Kawasaki rumours, there has been no more chatter about Jeremy Van Horebeek finding a landing spot for the upcoming FIM Motocross World Championship. Van Horebeek finished ninth in the premier division this year and finished on the moto podium just once. The Monster Energy Yamaha Factory Racing team opted to not re-sign him for a sixth-consecutive term.