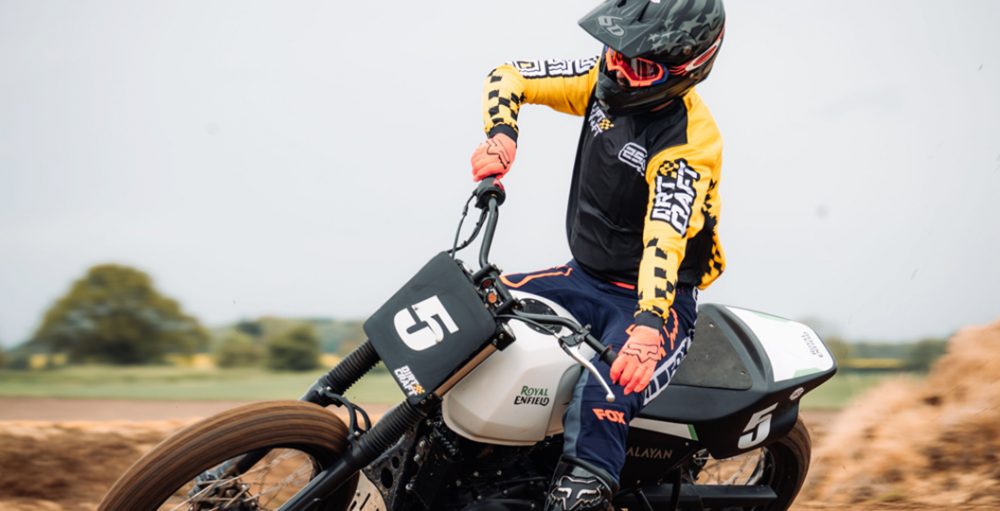 MX Vice recently got to take part in a media day to test out the Royal Enfield Himalayan dirt track bike under the supervision of an expert dirt track rider, Gary Birtwistle, and all I can say is that I have been smiling ever since! It’s the most fun I have had on two wheels for a long time. These bikes really made me feel like the late great Steve McQueen for a day. An iconic British brand that has been beautifully crafting motorcycles since 1901. Yes, you read that right… 1901!

After speaking to one of the technicians, he talked me through some of the modifications that had been made to turn the standard on the road Royal Enfield Himalayan into the FT racer that we rode for the day. The FT411 comes with a rerouted header pipe and a high S&S exhaust along with a shorter final drive for more initial and mid-range torque at the rear wheel. All unnecessary stuff such as lights and indicators have made their way into the scrap metal bin; the fuel tank and the side panel are the only stock body parts that remain on the bike.

I was told the FT411 was considerably lighter than the standard Himalayan but seeing as I’d never ridden a standard Himalayan, and being from a motocross background, the bike felt heavy to me. The weight made me skeptical on how well the bike would slide but if anything, it made it easier to handle and even while sliding the bike felt planted to the ground. I became more confident with throwing the bike into the corners, as the day went on, and I even became slightly overconfident! Luckily for me, the bike was forgiving and let me get away with it.

The FT of FT411 stands for flat track, which is purely a flat dirt track in the shape of an oval and there are some great tracks dotted around the UK. The dirt track scene has literally blown up in the UK and has a very big cult following that has continued to reduce the gap between road and dirt. Flat track is not something I had done before, but the slide school that I attended is aimed at first timers. Luckily, the Himalayan FT411s on offer were relatively mellow and easy to ride.

Coming from a motocross background, the thought of riding a bike without a front brake was slightly foreign to me and kind of concerning. I’d be lying if I said I didn’t find myself grabbing for the front brake lever more than once! The standard Himalayan seat has been replaced by a custom-made seat by Autologue Designs, which is only a few millimetres thick. It’s fair to say the Himalayan FT411 is built for fun not for comfort. If you want to have a lot of fun going left while turning right, then this is the bike you need to consider.

If you are looking to experience a ride day with Dirt Craft then here is some information that will be extremely helpful to you and might answer a few questions that you have.

You will need to bring your own protective clothing. This could be leathers, kevlars, motocross gear etc. Bring a helmet that is full face, with a visor or goggles, as well as boots that are over the ankle. We also highly recommend knee, elbow and back protection. Make sure you also bring some food and drink!

You must be able to competently ride a geared motorcycle. No off-road or racing experience is required. All participants are split into groups, depending on their speed.

“We do our best to reduce the risks as much as possible. All our staff are highly experienced and have a trainers licence with Nora motorsport. We put provisions in place to make sure our days are as safe as possible, but as with all motorcycle riding there are some unavoidable risks associated and you may have a fall but this is all part of the learning process. Compared with tarmac riding or motocross the risks of injury are much less when it comes to Flat Track.” – Dirt Craft UK 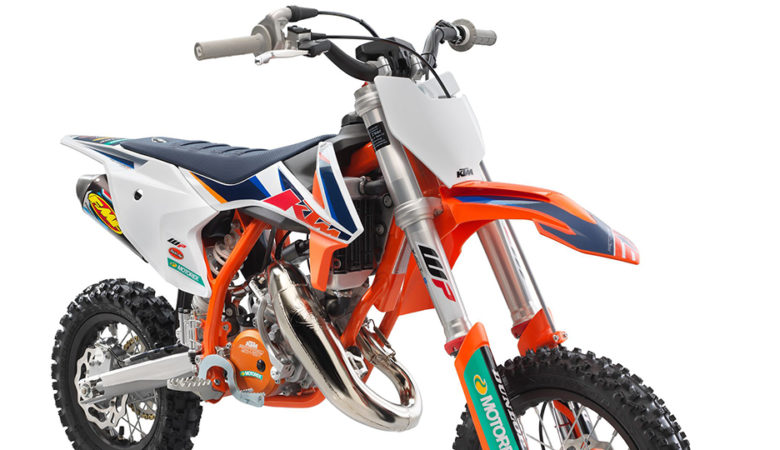 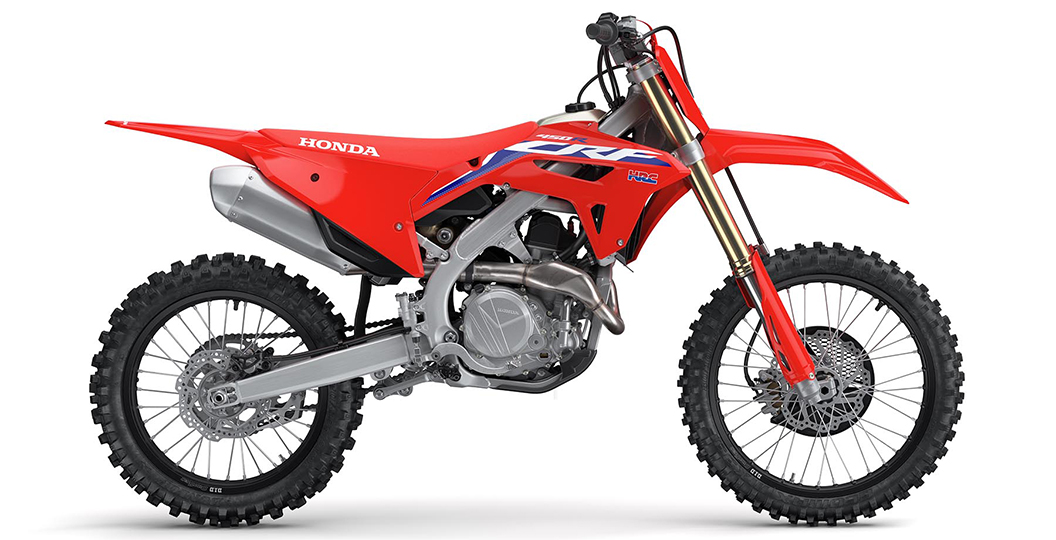 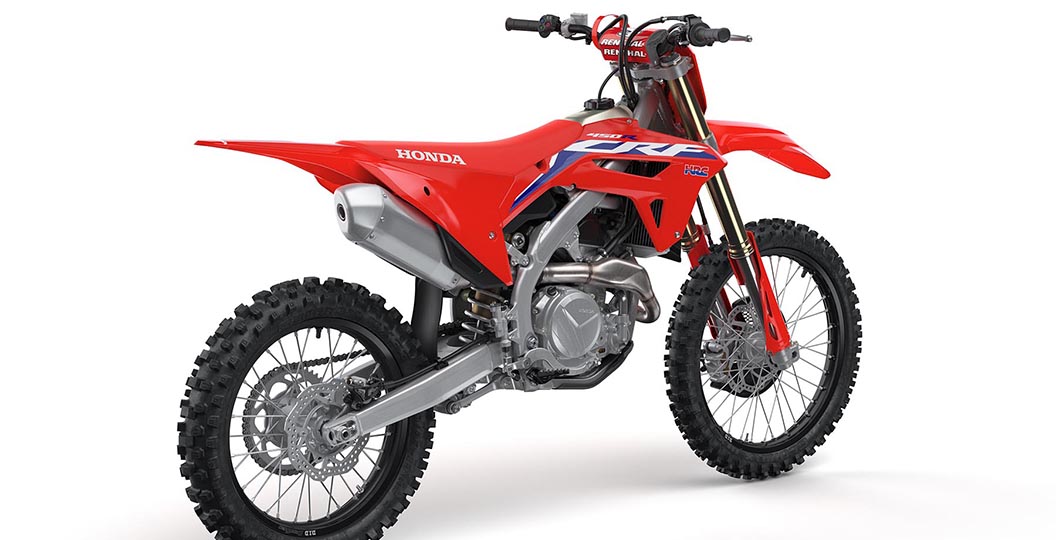 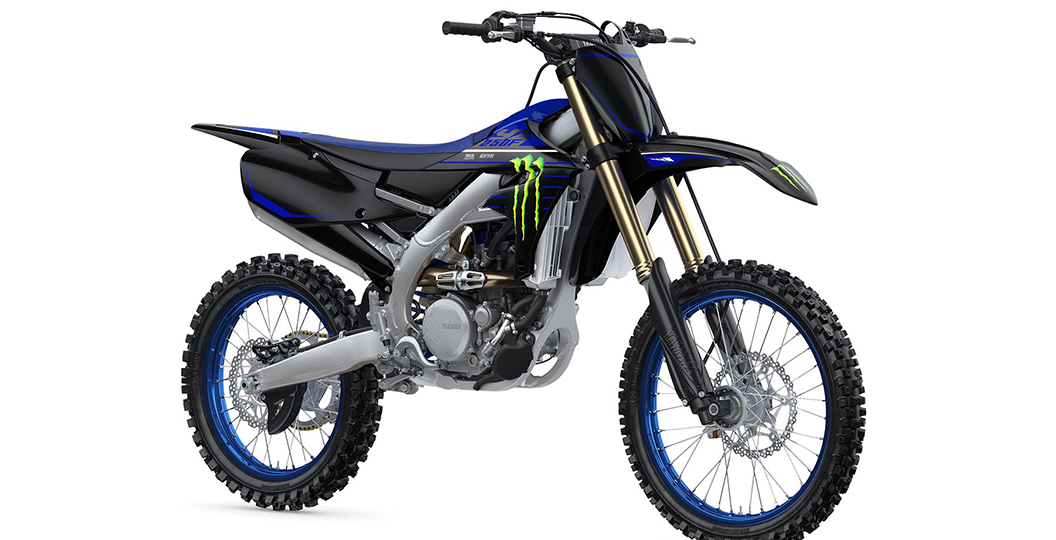