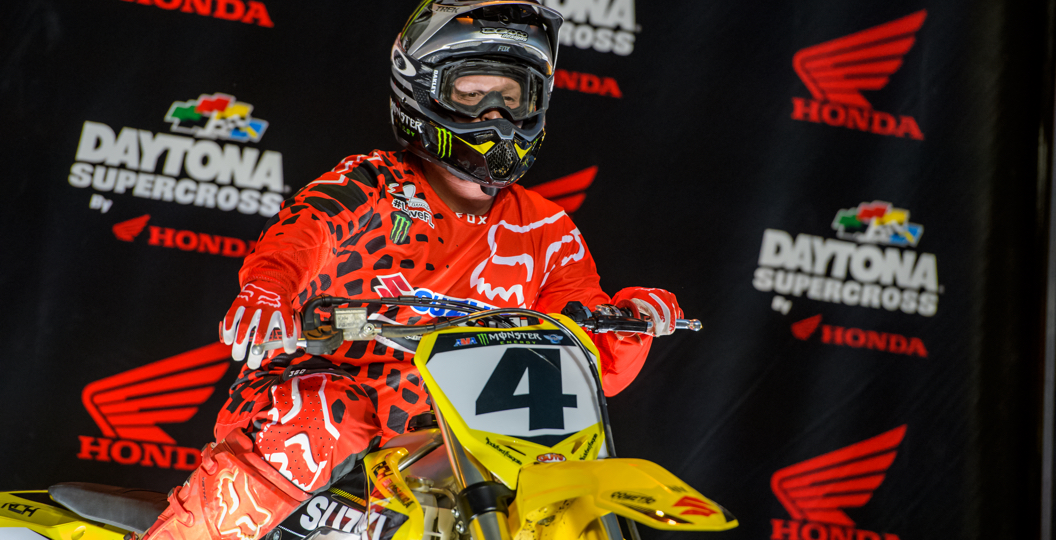 Ronnie Mac in for AUS-X Open

Ronnie Mac’s popularity levels continue to gather pace and, believe it or not, he is heading to the AUS-X Open to compete against Ricky Carmichael! Could that be the most unlikely head-to-head fight ever? The pair will duel in a two-stroke race and RC will actually be piloting the RM250 that he took to the AMA Supercross title in 2005!

“I asked him (Carmichael) to bring his banana piece of s**t to Red Bull Straight Rhythm along with all the others that thought they had a chance,” Ronnie Mac said in a press release. “The only reason I lost is because I send that s**t every time I swing my leg over that fire breathin’ screamin’ eagle of a 1998 CR250. Checkers or wreckers, boss.“

“People may think I’m the s**t talker, but I’m not going to let some GOAT represent the only thing that’s core in this sport. When men were men, they rode 2-strokes and drank beer like I do. As for Chad Reed pulling out, we all saw that coming, but Ron never pulls out… God bless America.”

The Monster Energy AUS-X Open will take inside of the Qudos Bank Arena in Sydney in two weeks. Jason Anderson and Dean Wilson will compete in the premier class, but Chad Reed had to pull out due to injury.