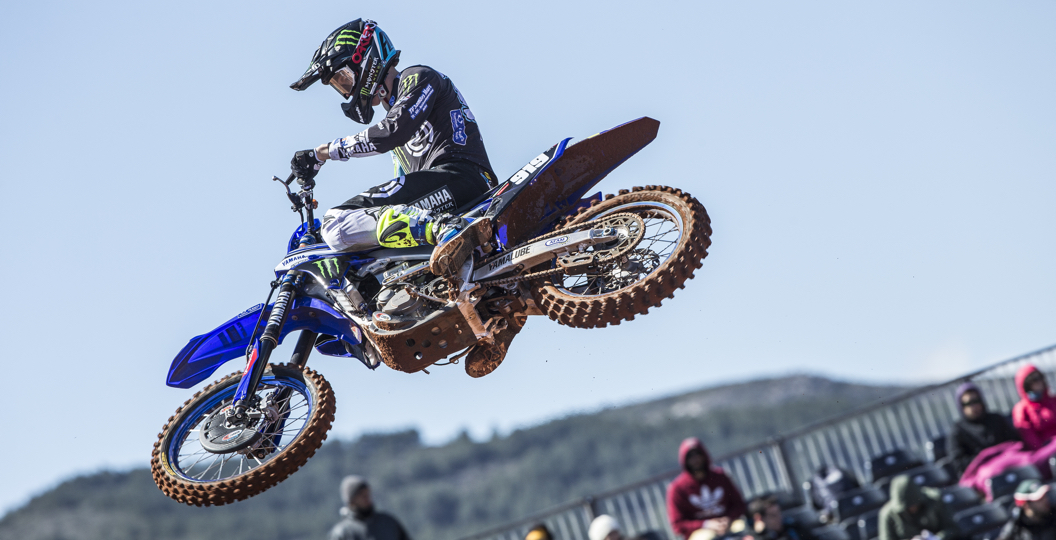 Seeing as there is not too much coverage of the Dutch Masters, a lot of fans have been wondering what happened to Ben Watson in the second moto at Oldebroek yesterday. Watson finished fifth in the first race and then withdrew from the second encounter after seven laps but, thankfully, there is no significant issue there.

“In the second moto I had a collision with Fernandez, while fighting for third place,” Ben Watson stated in a press release from Kemea Yamaha. “I crashed and hit my knee. I had a lot of pain and decided to stop the race. Fortunately, my knee seems to be okay now. A few hours after the race I was walking around again, so there are no doubts for the Grand Prix of Italy next weekend. That crash was a pity, because finally I had a good feeling in that second moto. Completely different with the first moto. I finished fifth in that first moto, but was not satisfied at all. Bad start and not enough pace.“

Ben Watson will once again shoot for his maiden podium finish at the Grand Prix of Trentino this coming weekend. Following three rounds, he is tied for fifth in the series standings and has had a season-best finish of fourth overall. 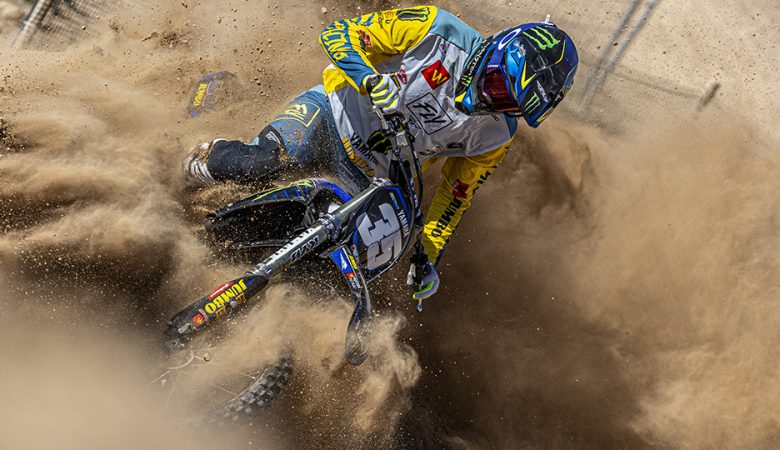 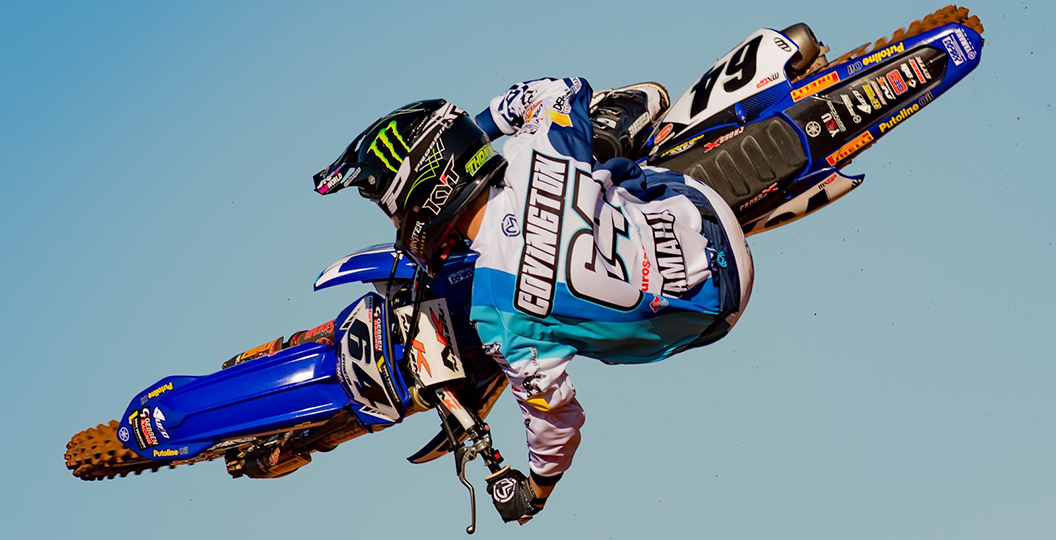 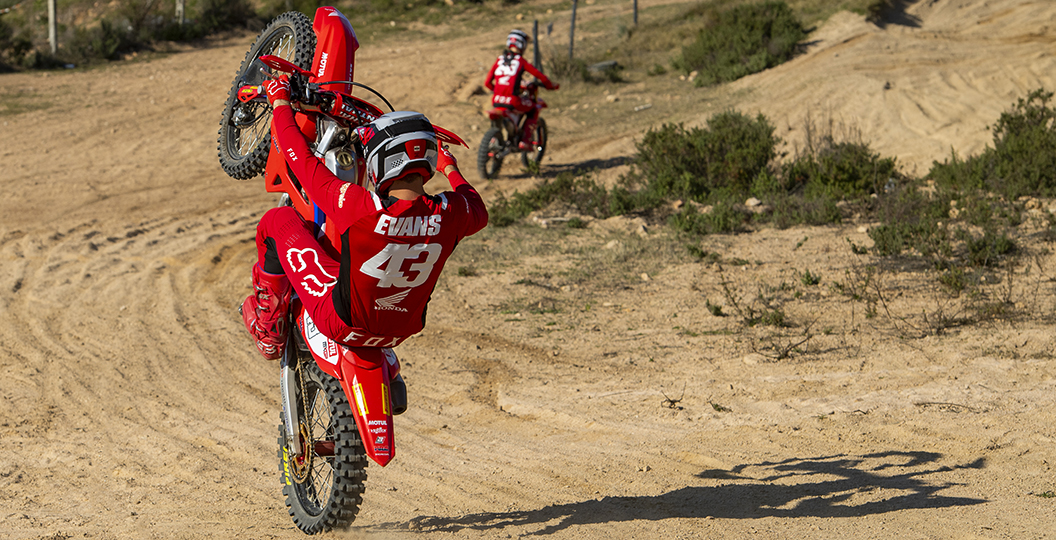 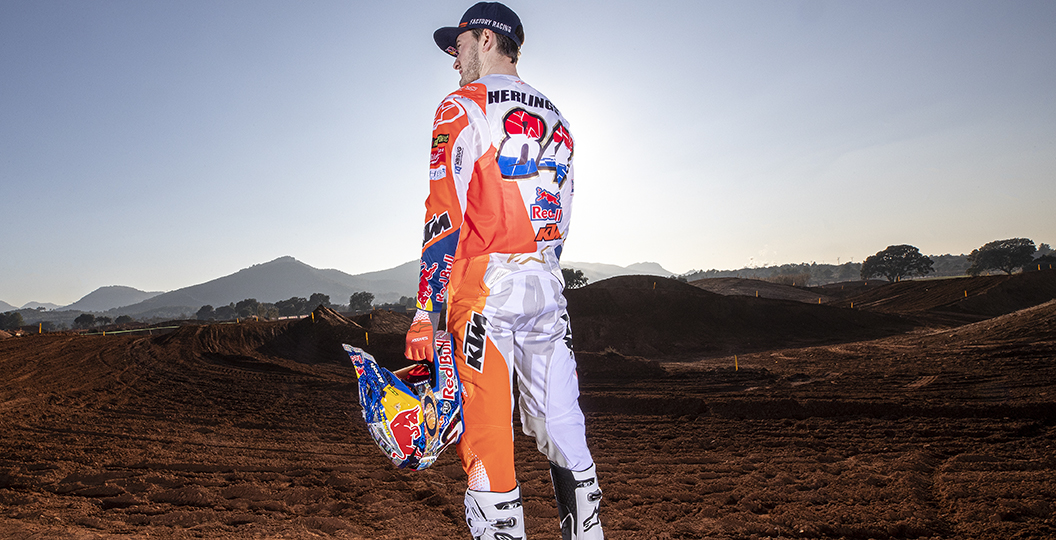