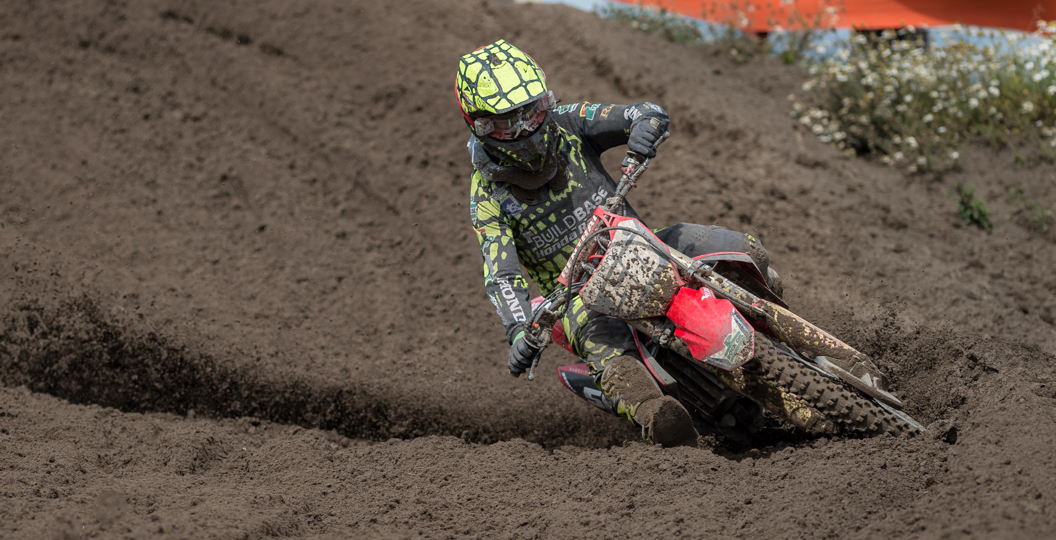 When REVO Husqvarna announced that they had signed Dylan Woodcock for next year, it was mentioned that a third rider would be unveiled in due course. It has now been confirmed that Martin Barr will take that seat alongside Mel Pocock and Woodcock.

“It’s official! I’ve signed a two year deal with Revo Husqvarna to compete in the MX2 British, European and MX National championships. Can’t wait to get started with the new team,” he wrote on his social media accounts.

Barr finished second in the Maxxis British Championship this season and took a single win en route to that final ranking. The Irishman piloted a 450F in the Michelin MX Nationals and again had one moto win, but ended that series in third place.