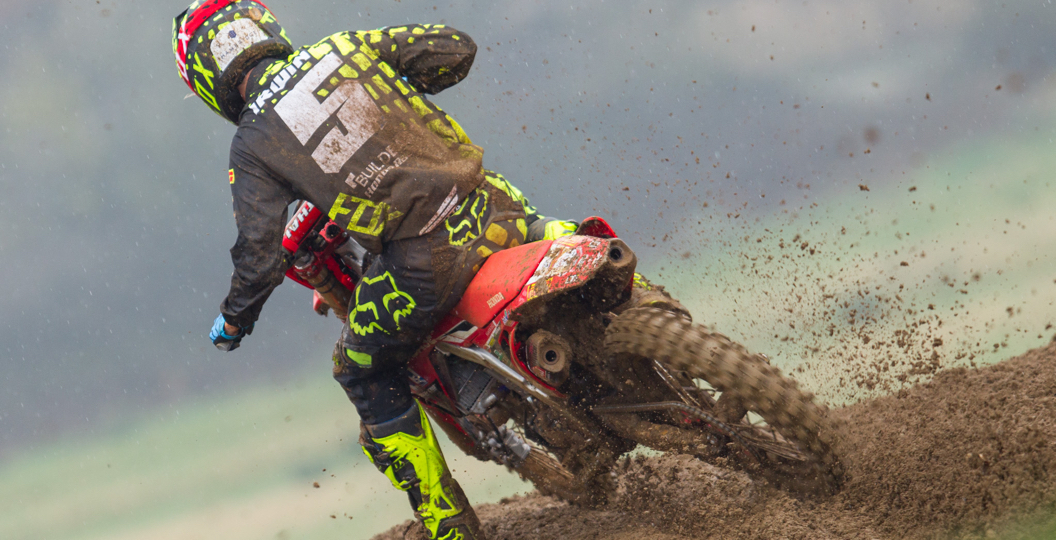 The British season is officially in full swing, it seems, as a handful of the teams that reside in the United Kingdom contested the first round of the Pirelli British Masters this past weekend. Held at the historic circuit of Hawkstone Park, the event offered some great insight into who could shine at the first round of the Michelin MX Nationals this coming weekend. The second Maxxis British Championship round will, of course, follow that.