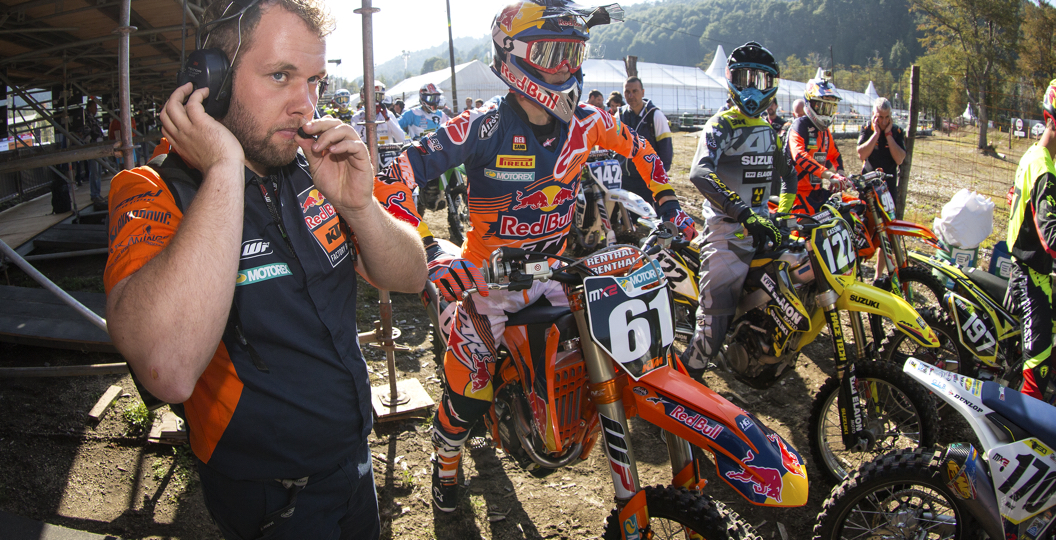 Seeing as there is no FIM Motocross World Championship round this weekend, one would presume that there is no European motocross to follow. Wrong! There is the second Maxxis British Championship round, the second Dutch Masters of Motocross round and the first round of the ADAC MX Masters in Germany! When you add in the fourteenth Monster Energy Supercross round too, it’s a pretty busy weekend.

This ‘Results Hub’ focusses on the action in Germany, but check back regularly as the results from Britain and The Netherlands will eventually be on this very site also. Hey, you can also follow the Maxxis British Championship live on this link! The results below are from the premier class in Germany. The results from the ADAC MX Youngster Cup will be added in due course.